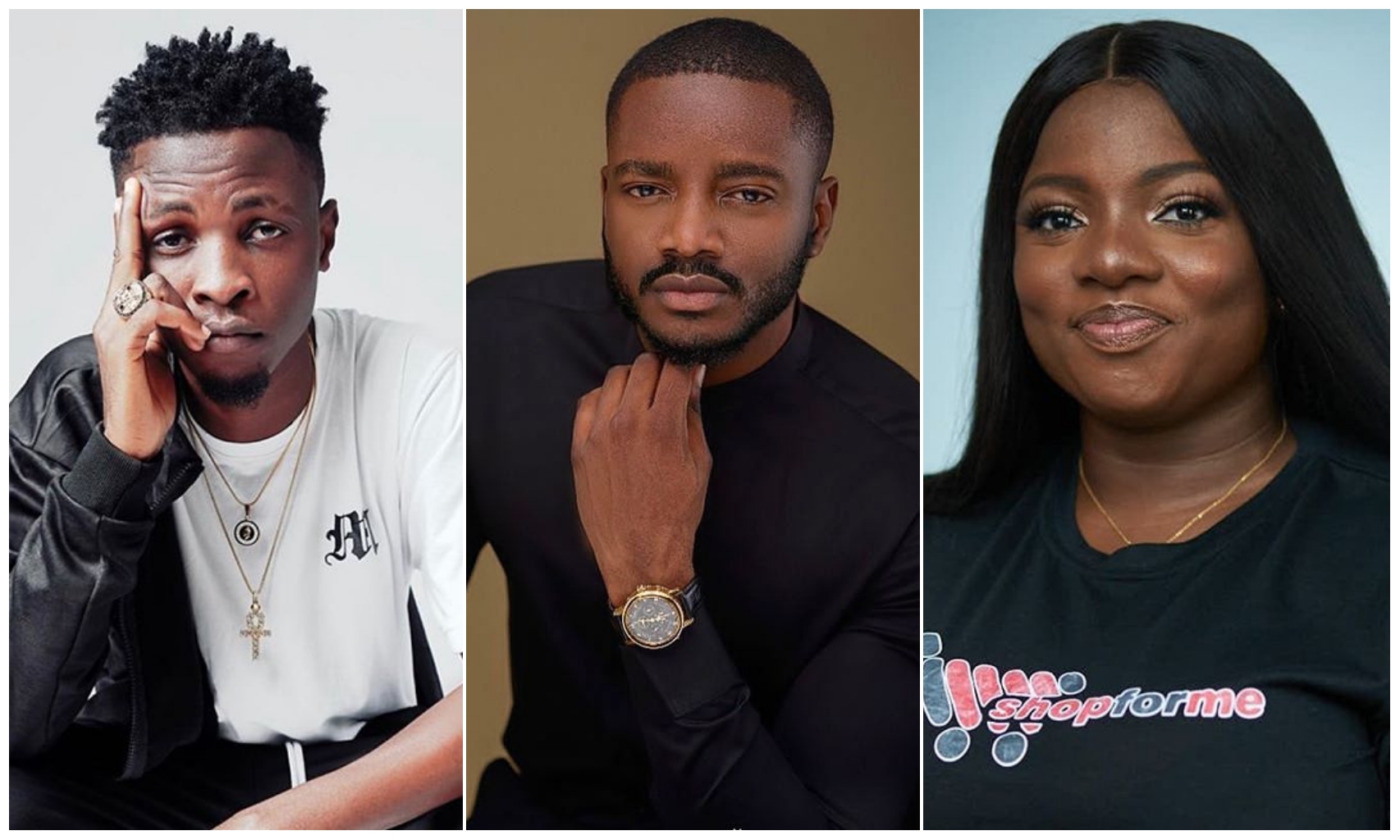 Though the whole world have been rocked with the deadly Coronavirus crisis in 2020,

fans and followers of the biggest reality show in Africa, BBNAIJA, were given

another thrilling show as the organizer went over the limit to dish out the best.

Housemates at the reality show.for the fifth edition which was tagged ‘Lockdown’ got

After 71 days of fun-filled moments, Laycon was crowned the winner as he

have been won during his time at the show.

has a message for them on how to handle the fame that comes after the show.

took to his Twitter page to pen the message which the housemates will find useful.

READ
#BBNaija: My boyfriend broke up with me because I'm at the show - Nengi (Video)

scared of turning down jobs that may redefine their brand.

See his full message to housemates below: 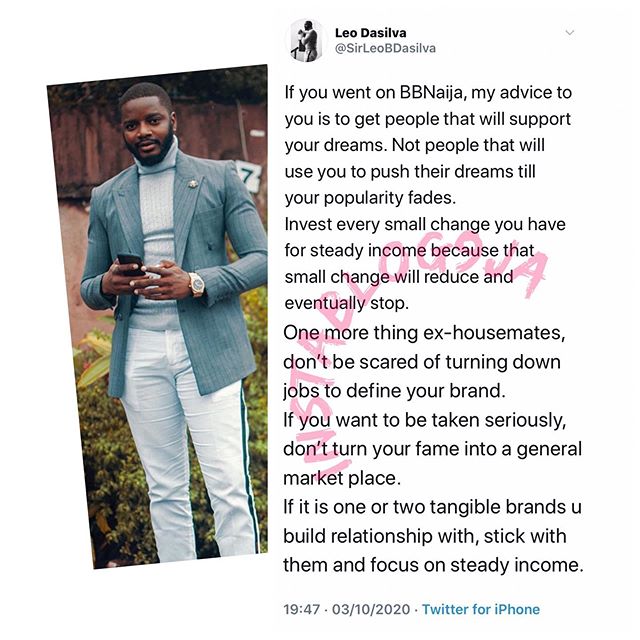