Home Entertainment Medikal and Strongman squash beef and apologize to each other.

Rappers, Medikal and Strongman, have squashed their beef after engaging in one of the hottest lyrical feuds the music industry has seen last week. 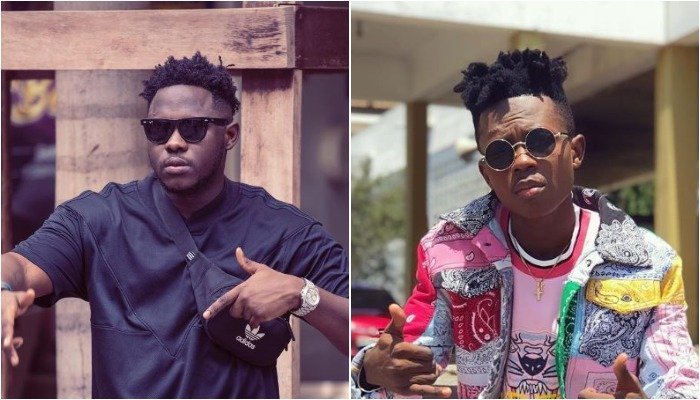 The beef was so hot that they had to bring in their girlfriends and some fans didn’t agree to that. They released back to back diss songs to each other, saying all sort of unbelievable and hurtful stuff to each other.

People had called rapper Strongman to render an apology to Medikal’s girlfriend, actress Fella Makafui, the rapper made it clear in an interview on the Cosmopolitan Mix on Joy FM he would only do so after his colleague apologises to his girl, Nana Ama.

After this statement, Medikal rendered an apology to Strongman and Strongman also did same. They both agreed to push Ghana’s rap game to the top.

Many countries begged Nigeria for food during lockdown – Fashola