Young rapper/singer Lil Nas X was overwhelmed with the love he felt from his UK concert Sunday night, and that inspired him to tell the world his truth. 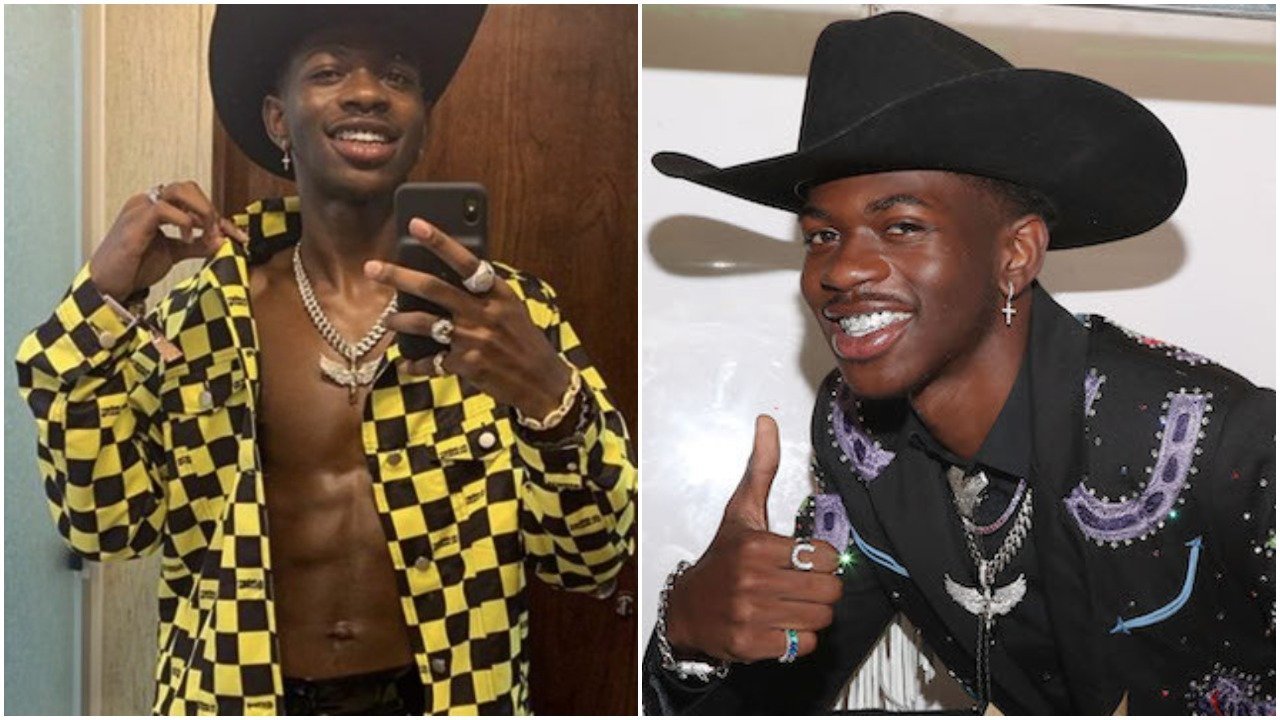 We’re told he wanted to tell everyone he’s gay, but his hesitation is that he doesn’t want to become “the poster child for the LGBTQ community” … at least not yet. He’s 20 years old and has only been famous for a few months, and as one source put it, “Everything’s happening so fast his head is spinning. He may become a leader in gay rights, but not quite yet.”

But if fans needed more clarity about the “Old Town Road” rapper’s sexuality, he gave it to them on Sunday during the final hours of Pride month. In a tweet, Lil Nas X, 20, pointed to the lyrics of “c7osure,” a song on his debut EP, as confirmation that he identifies as a member of the L.G.B.T.Q. community.

Our sources also say Lil Nas X feels he can be a role model for other young people who are scared to come out. He believes this will not hurt his career and will give others inspiration.