Many times celebrities get caught up in the twisted world of opinions and controversies, and actress Priyanka Chopra got a dose of an unpleasant moment from a fan. 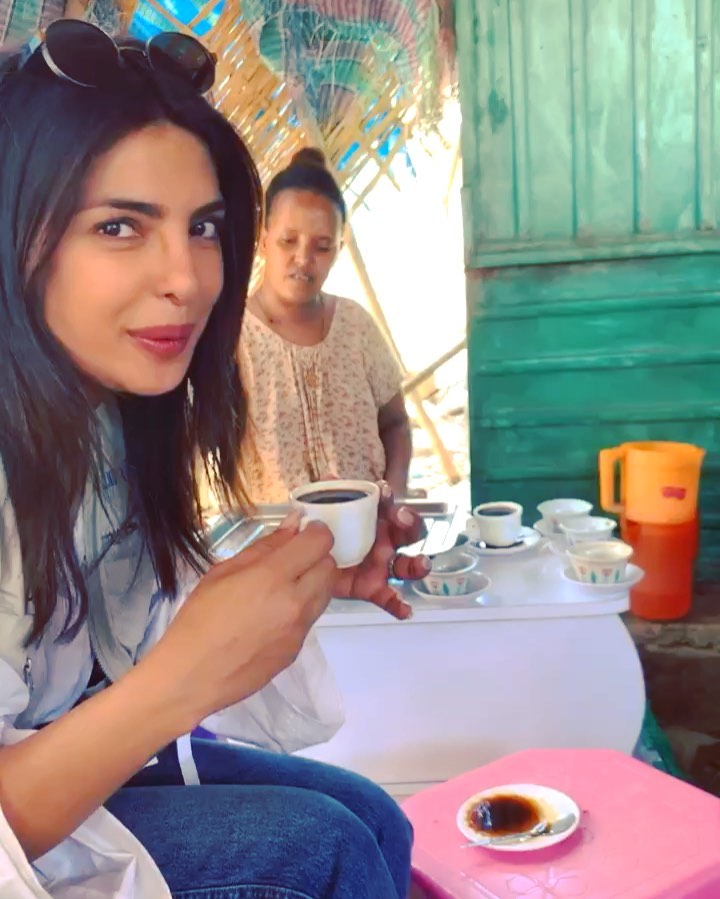 The tense moment went down over the weekend where Priyanka was attending the Beautycon event and fielding questions from the crowd during a Q&A. A woman, who called herself Ayesha and identified as Pakistani, says it’s difficult to hear her talk about humanity, when she clearly feels a certain way about recent violence in her home region. 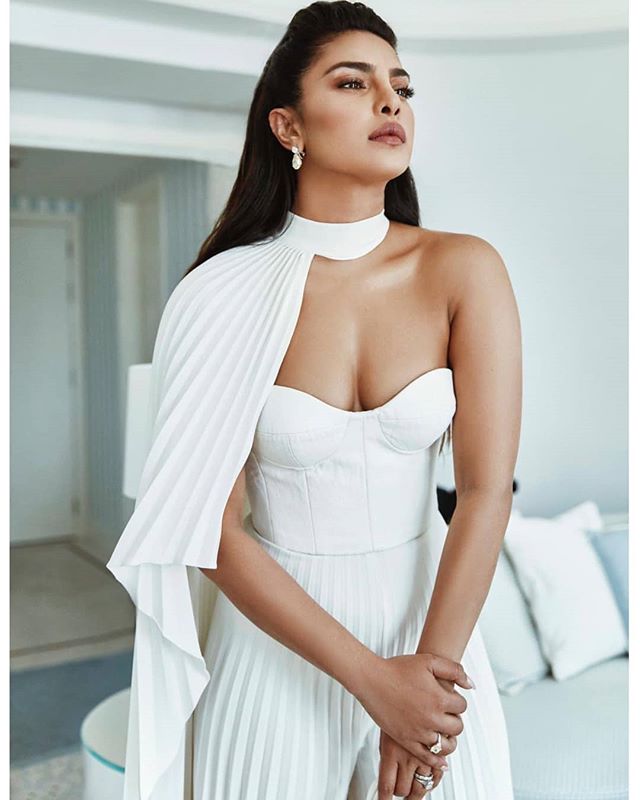 The woman called Priyanka out for a tweet she posted in February that translated to “Long live India” — the same day an Indian fighter jet bombed a militant training camp in Pakistan.

#BBNaija: “Stepping out with my b**ch Etinosa” – Khloe savours trip in Turkey