Home Entertainment It’s Been A Very Tough Journey But I’m Just So Happy I...

The BHIM Nation President talked about the fact that he had an accident when he was just 13 years old, and from that time till now, it hasn’t been that easy for him at all.

Multiple award-winning dancehall act, Stonebwoy in a new interview with the Gaffer has talked about some of the challenges he’s faced so far in life. 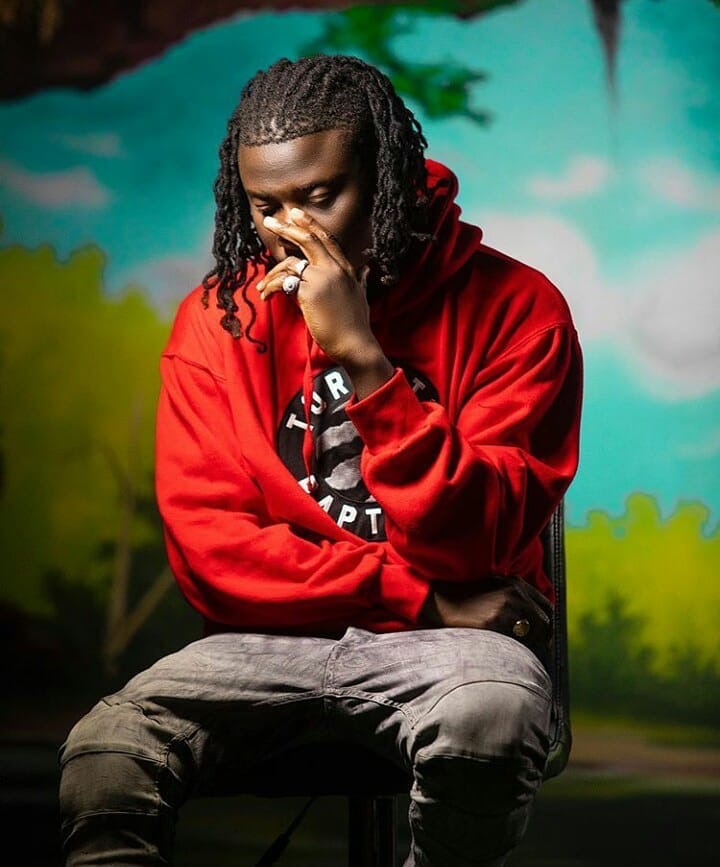 Here is an Excerpt of the Interview via Gaffer;

On what has been the biggest obstacle that you’ve had to overcome either in your creative or personal life, Stonebwoy disclosed that;

“It definitely hasn’t been an easy journey. It’s been very, very tough. I am just so happy that I never gave up and I followed by gut instinct. It was very hard, not listening to any negative influences but listening and paying attention to the positive and well constructed criticism to get where I am. ”

READ
All this struggles and hard work is all vanity - Actress, Destiny Etiko shares her thoughts about life

“The whole time I was up and down the country trying to be an artist, an underground hit, I had a big challenge. A big mobility challenge. It was a big impediment to me but I never gave up. I was walking with a right leg stiff because of the multiple surgeries for years up until 2016 when I had the final surgery which gave me a total knee replacement. So, since 2003 I’ve been living with this problem with my leg.”

“But I was still walking from studio to studio, travelling the world. There was a lot of fight, a lot of struggles but I kept pushing and never looked back. Sometimes you hurt so much you have no option but to keep fighting. I’m still dealing with that fight as we speak. It’s actually been my inspiration. To keep pushing and to show people that anything is possible.”
READ
Skales' girlfriend  drops pictures to show how happy they are