Popular OAP, Dotun has taken to social media to blast celebrities who are giving out money to female fans who shake their bum bum on IG live. 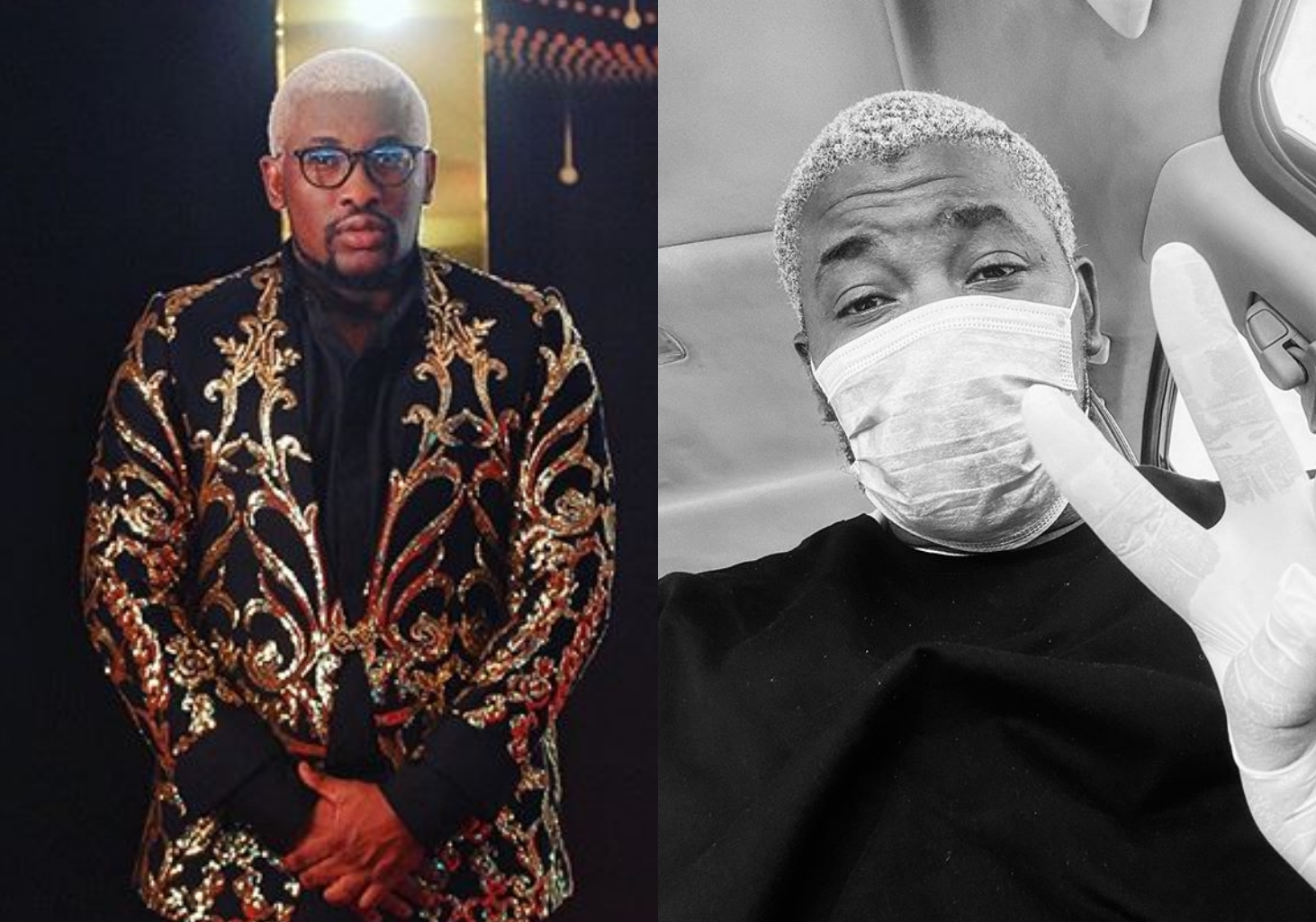 gifts to their fans on Instagram but are doing it in a few thrilling way.

However, Dotun who seems not too pleased with this took to his IG page to call

out all the celebrities who have indulged themselves in such act.

Accordingly to Dotun, the act is now becoming an habit among top celebrities as he question why such thing should be done before they give out.

He added by stating that it’s disgusting and demaining as noted that what if those ladies are the celebrities sisters or kids. 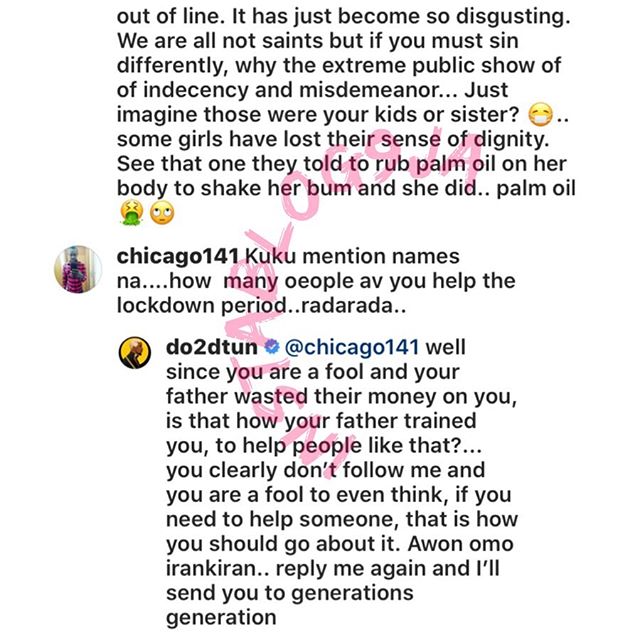 on OAP Dotun who has been a victim of trolling in the past.

she decided to squirts during a live interaction.

Baddy Oosha eventually cancelled the call as he was shocked on how far the ladies can go for the ultimate price.

Mc Galaxy was also involved in a similar situation as a girl decided to go raw on his page by stripping naked.

Naughty babe twerks for Jesus during a Church service (video)