Mavin boss who is a fervent user of Twitter took to the social media platform to reveal the shocking news to music lovers and other Twitter users in the early hours of this morning.

In fact, Don didn’t make a precise announcement, he is actually celebrating a year anniversary of quitting smoking.

He revealed today makes it one year since he stopped smoking and judging by the composition of the tweet, it is easy to detect fulfilment and excitement from the don. 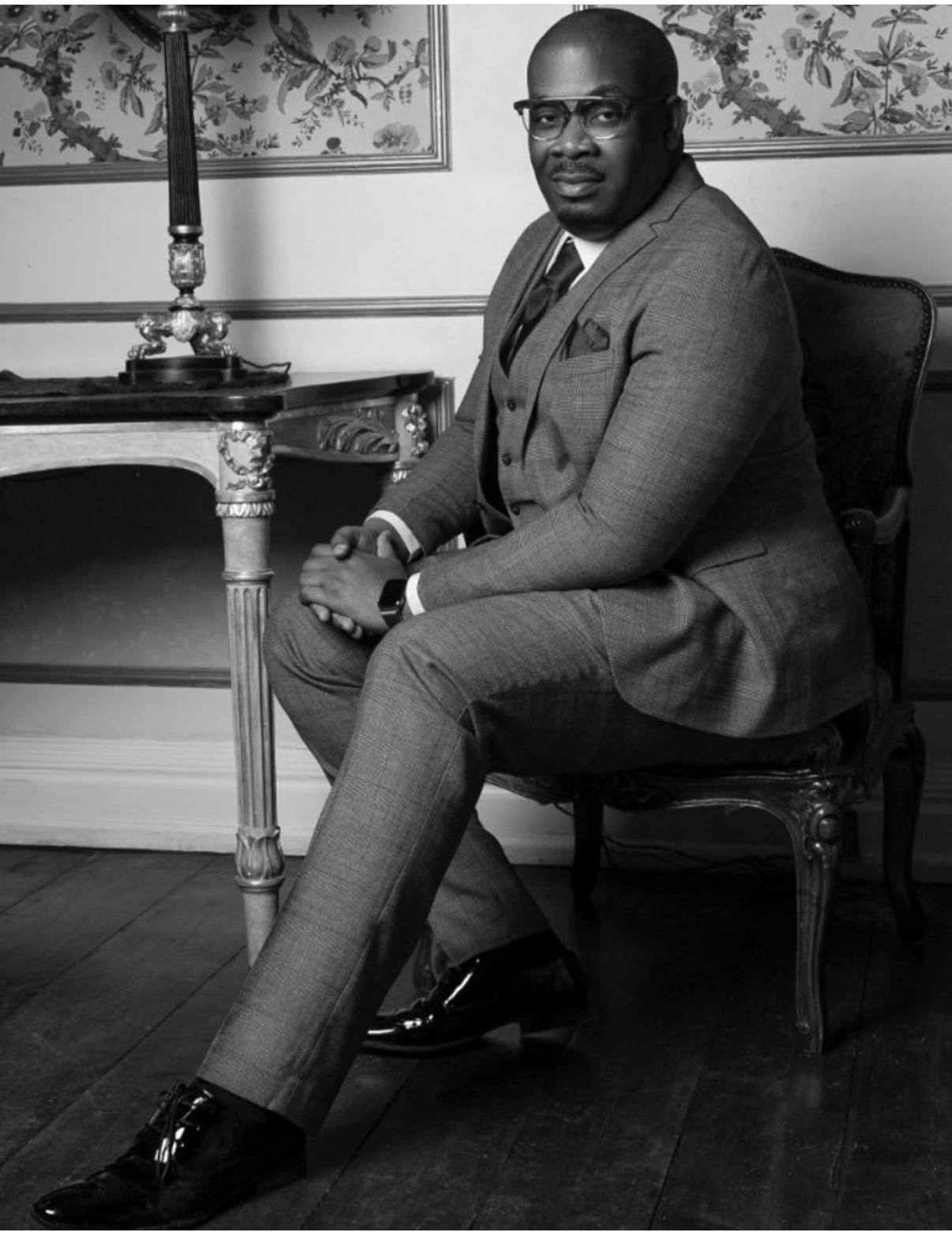 Don Jazzy wrote; “Today makes it one year since I quit smoking. Clap for me pls hehe.”

A fan asked how he was able to quit smoking and not return to the habit, Don Jazzy responded writing, “I just stopped like that o. Cold turkey. Tho I started overeating sha. After like 2 months you will be aiight.”

Today makes it one year since I quit smoking. Clap for me pls ? hehe. ? pic.twitter.com/nFDJsy2bcr