Home Entertainment Joining Man Utd is the best choice I made in 2020 –...

Talented Nigerian singer and disk jockey DJ Cuppy is back again with her troll on fans of her former club, Arsenal Football Club. 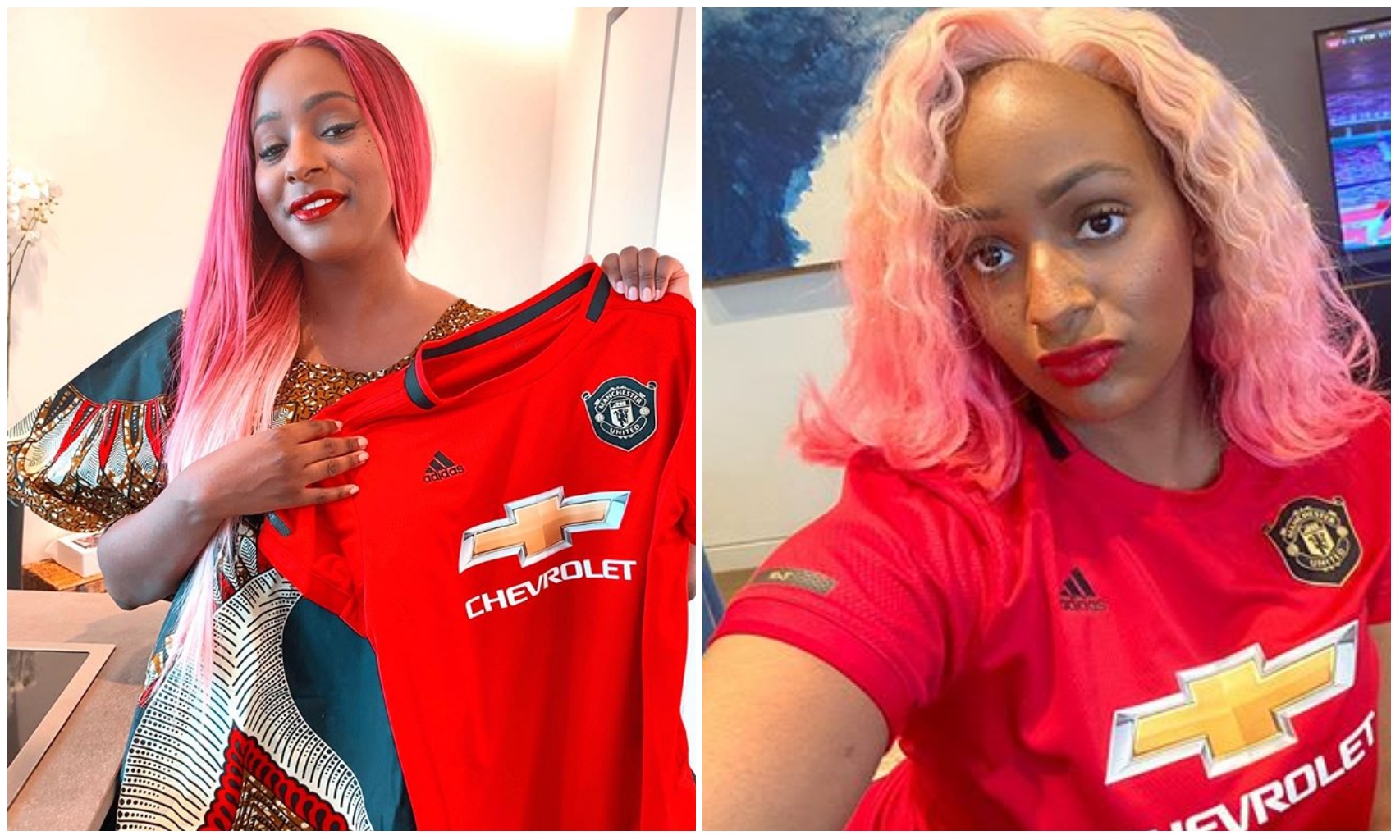 READ
Yvonne Nelson stun her page with a Sexy attire

place and Cuppy who could not hide her excitement celebrated in a grand style.

ever since the year started.

According to Cuppy, United knew she had always wanted Champions League football and they gave her just that, a move that showed they are better than Arsenal.

READ
Get someone to know your Mind -Bobrisky stuns out in a gazing shot.

Joining @ManUtd is the BEST choice I made in 2020! 🔥🔴💃🏽 …Always knew I DESERVED Champions League! #GGMU #JollofOnTheJet 🛩⚽️ pic.twitter.com/HgqJUdEqX9

Violette Johnson - August 13, 2019 0
Interesting news as macho-type actor Djimon Hounsou is once again back on TV screens, as he has joined the cast of 'A Quiet Place...

James Antwi - September 11, 2019 0
American singer Rihanna is globally hailed as a Pop royal, but that isn’t stopping her from showing love to the stars on the come-up. Case...

Adedokun Moses - July 5, 2020 0
Father DMW's crush, Evss have just shown the world why the Nigerian entertainer is having an eye on her as she flaunts her hot...

She married me when I had no tangible job – Mike Bamiloye heap praise...

Adedokun Moses - October 8, 2020 0
Popular clergyman and actor, Mike Bamiloye have nothing but sweet words for his adorable wife as both couples celebrate their 32nd marriage anniversary. Marriage is...