Former Big Brother Naija housemate, Mike Edwards have taken to social media to pen an heartfelt message to his adorable wife and mother of his child, Perry Shakes-Draython. 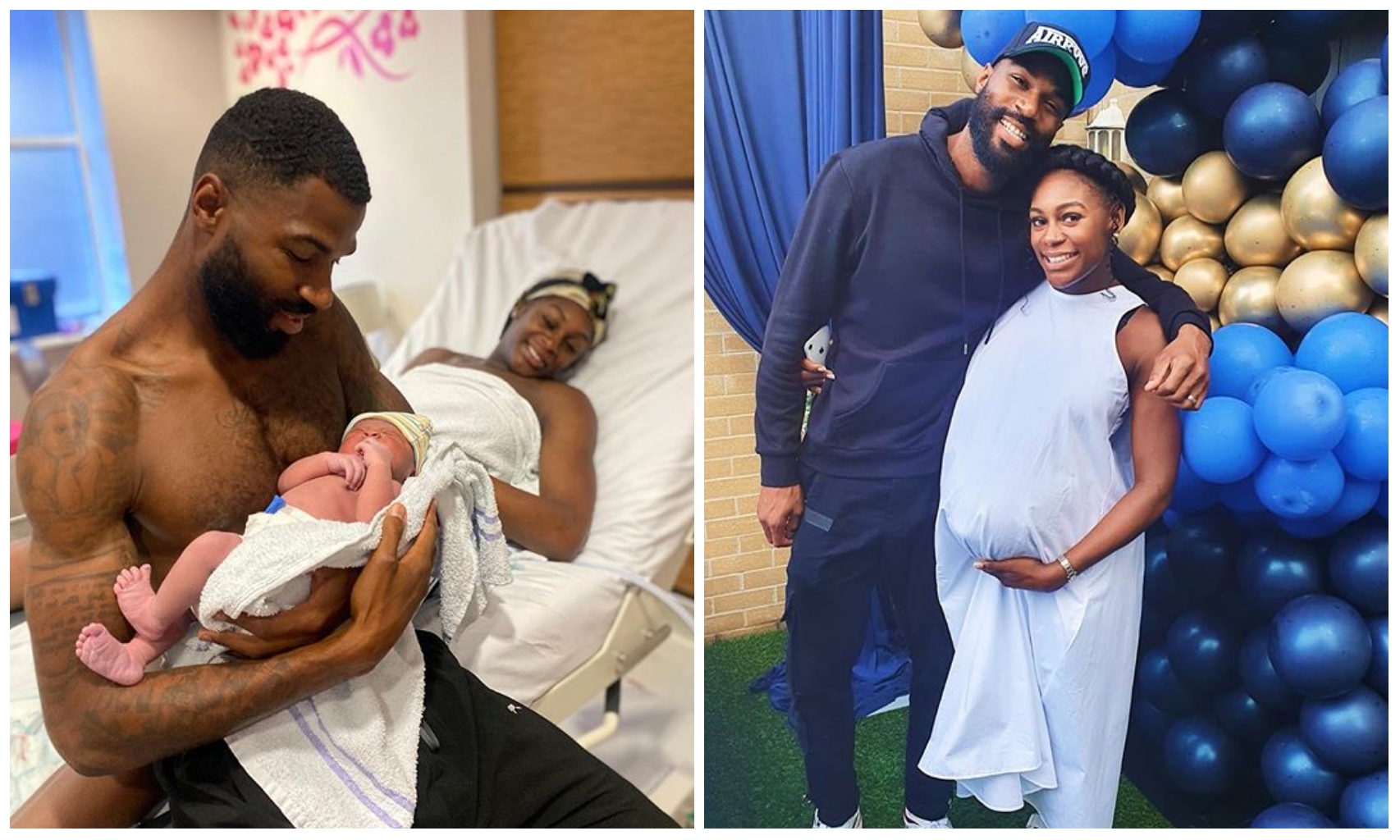 It would be recalled that Mike welcomed his first child, an adorable baby boy on

Wednesday, August 26 and shared his name to the whole world yesterday,

captioned it with the name they had decided to christened him, which are

them another huge thing to ponder about.

to Perry who was on the bed.

he’s proud to have had the opportunity to be called her husband.

Mike also referenced the words used by John Boyega during the

support and protect his wife during her pregnancy and delivery period.

See his romantic letter below:

Fans will be waiting for the party that will be used in celebrating their new achievement as Mike and Perry begin their adventure as a parent.

Black women are five times more likely to die in pregnancy and childbirth. In the words of John Boyega, “We need to care of them. They are us. They are our future. We cannot demonize our own. We are the pillars of the family.“ To my wife, @itspsd you’re nothing short of amazing, and I’m so proud to be your husband and twice as excited that you’re the mother to our baby boy. ❤️💙 On that note, if you haven’t already, go and watch the Labour & Delivery story live on our ‘Mike and Perri’ YouTube channel. Don’t forget to SUBSCRIBE 🔔 (Link in bio) #MikeandPerri #blacklove #pregnancy #childbirth #newborn

I want to Contest for Miss World Next year – Bobrisky