Former Uruguayan national team captain, Diego Forlán has hanged up his football boots as he announced his final retirement from professional football. 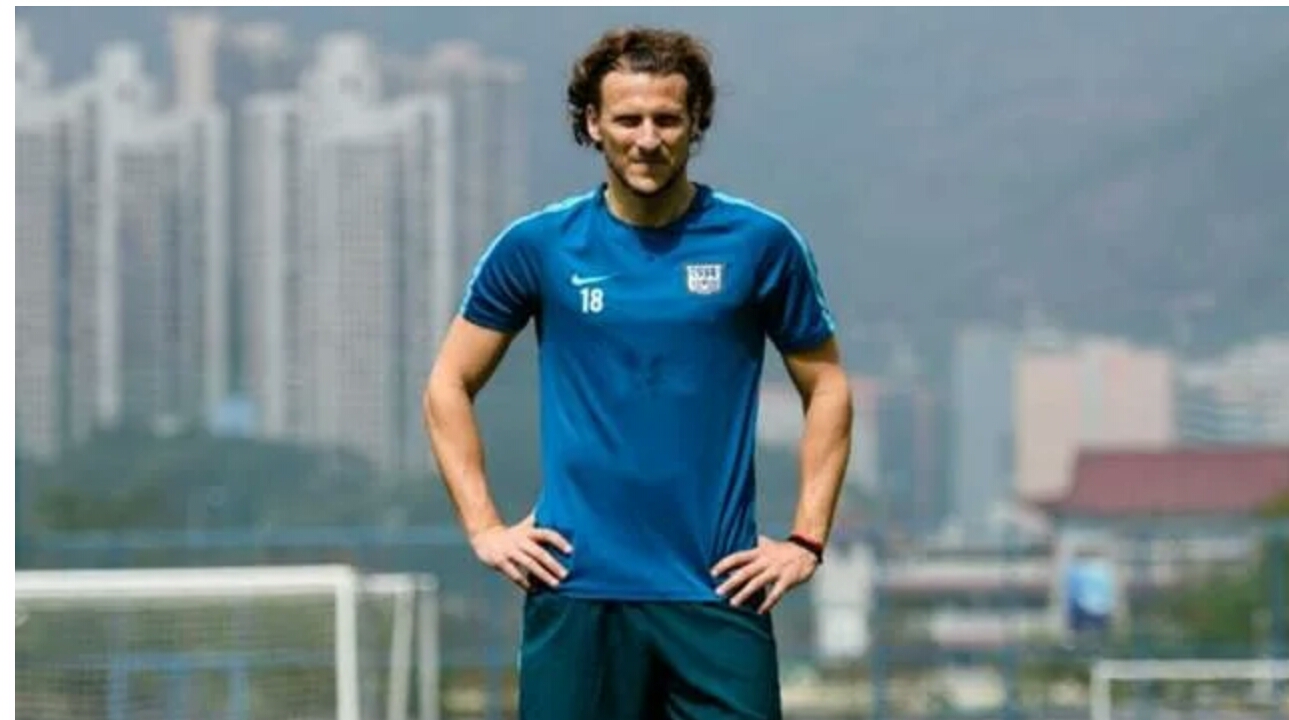 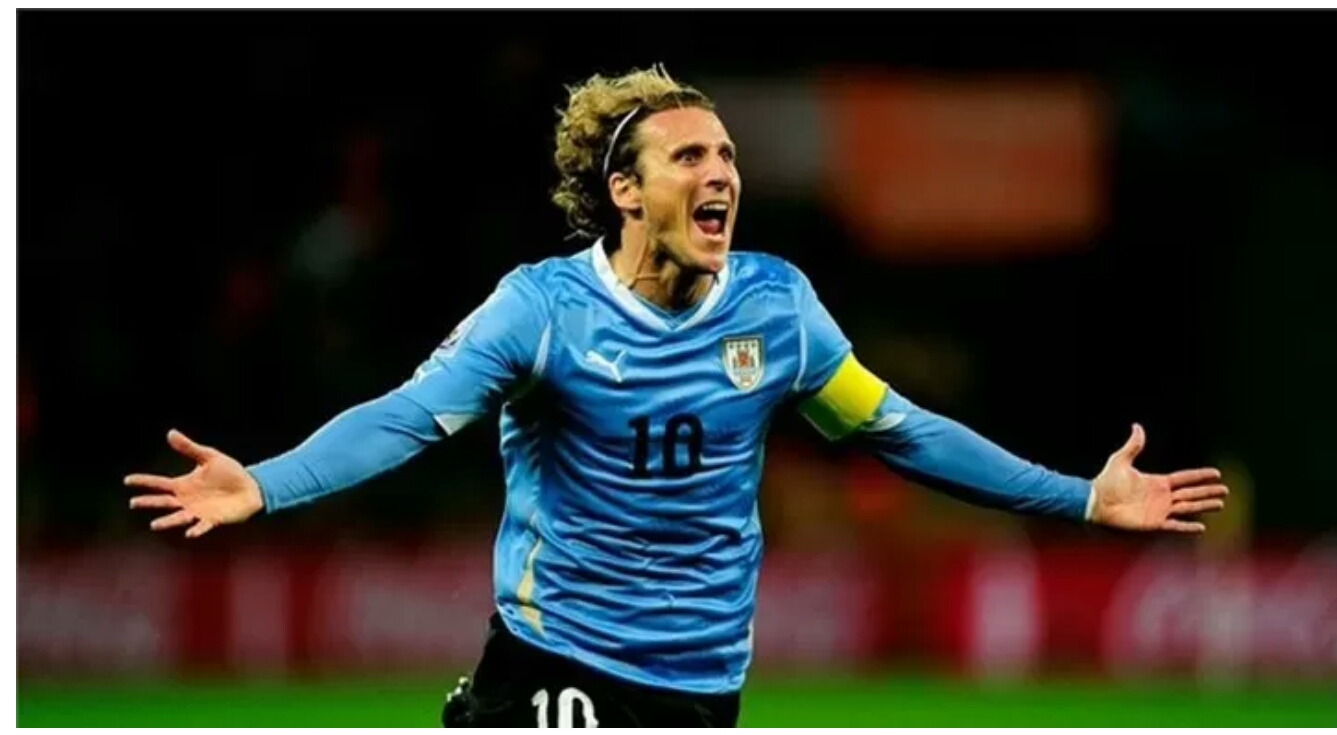 Forlan chalked a lot of success in his career and is regarded as one of the greatest Uruguayan footballers of all time.

At club level, Forlán is a two-time winner of both the Pichichi Trophy and the European Golden Shoe. For his national team, Uruguay, he had huge individual success at the 2010 World Cup receiving the Golden Ball, the joint Top Scorer award, the Goal of the Tournament award and being named in the Dream Team.

Throwback Thursday – Actor Blossom Chukwujekwu has always got that swag