Controversial reality star and model Natasha Akide popularly known as Tacha is back again in the news and this time it’s for something more shocking and surprising. 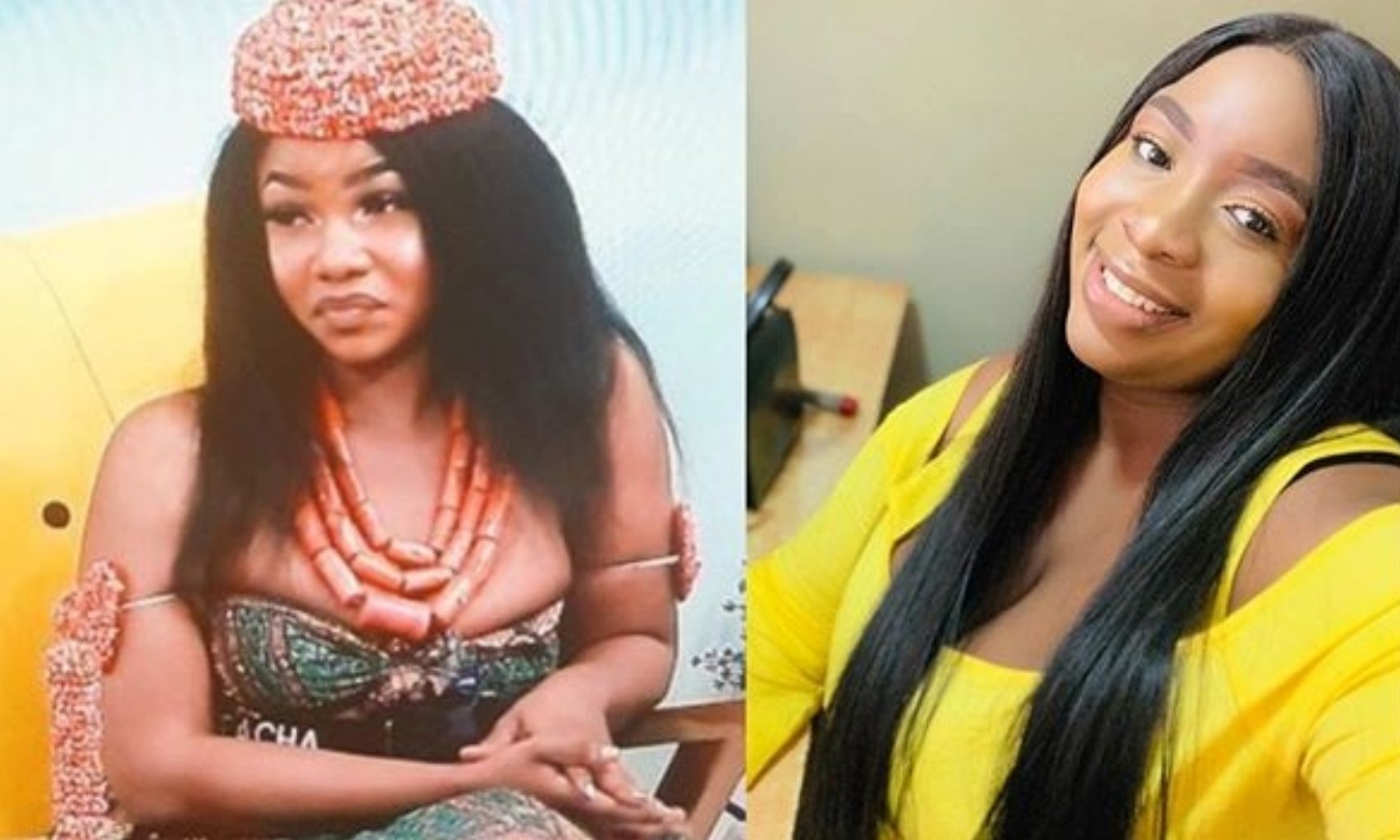 Tacha have been showing fans how scandalous and controversial she

followers she does not look like someone that will repent soon.

intimidating Kim Oprah have blocked her close friend who handled her

social media platforms during her time at the show.

that Mercy and Omashola stated that it was true.

Both Kim Oprah and Tacha shaded themselves on social media but

Tacha’s social media handler during her time at the show backed Kim and scold Tacha.

and this has ignite the wrath of her fans who are used to supporting her.

bad behavior and questioned why she would unfollow someone who had

helped her in the past just because she stated the truth.

See fans reactions to the development below:

Tacha again unfollows her close friend who handled her account while she was in the big brother naija house after she defended Kim Oprah over Tacha’s attack Titians are also bashing her heavily online.🔥

Violette Johnson - September 2, 2019 0
Not about the longetivity of artiste though, it has always been about how impactful the journey, the years, have served in the lives of...

Violette Johnson - September 10, 2019 0
Whatever the spot, she makes the top cuts always. No doubt black glamour model Lady Afia is a chic for social media sensation when...

Violette Johnson - October 28, 2019 0
Okwuchi who was one of only two survivors of the Sosoliso Airlines Flight feel so back to normal after she rock Lagos fashion week...