Home Entertainment Celebrities “1.8 Million followers some love me, some hate me” – Cubana Chief...

Instagram socialite and celebrity bar man Cubana Chief Priest have hit a new milestone on Instagram but he has a message to fans who are following him. 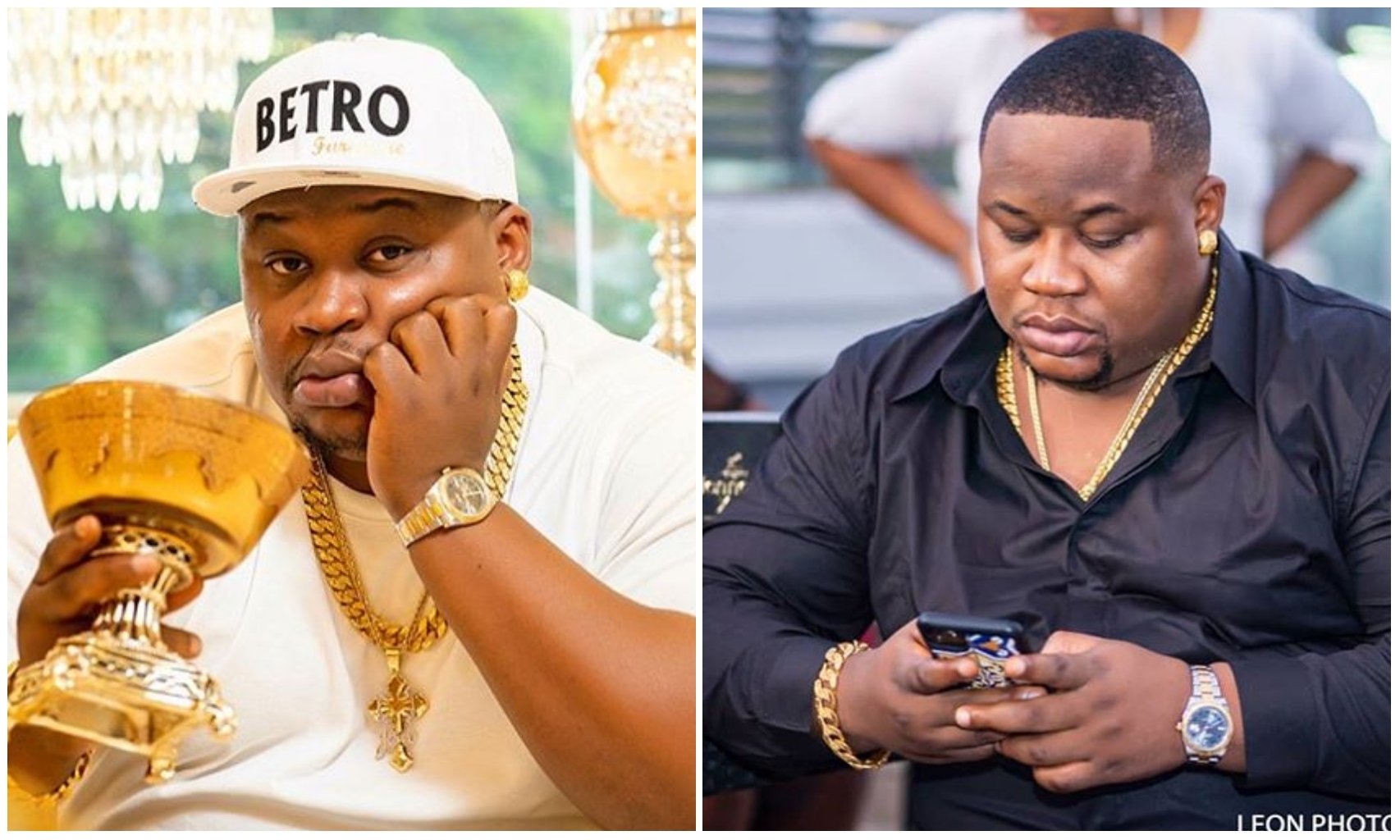 Cubana Chief Priest who have become popular on the social

took to his official page to celebrate as he hits 1.8 Million followers.

The Millionaire entrepreneur however celebrated the milestone in a

and waiting for his downfall.

a message that showed he has some haters among the 1.8 Million

followers he has gotten for himself.

He noted that put of the 1.8 Million followers some hate and dislike him

and some love him wholeheartedly.

Cubana Chief Priest however reinstated that despite the fake love of

to show why he’s regarded as one of the best brand influencer in the country.

Cubana Chief Priest some days ago was dragged into a heated

Both celebrity dragged themselves into mud as they accuse each other of some allegations that shocked fans.

Cubana Chief Priest also surprised everyone when he offered fans money to heap insult on Sandra before they move on from the drama.

My Cup Overflows !!!! 1.8 Million Followers. Some Love Me, Some Hate Me, All Join. Thanks🙏 So Much, Anything My IG Touch’s Turns Into Gold. African🇳🇬 Biggest PR !!!! 📸@leonphotographyng #CubanaChiefPriest🔑 #CelebrityBarMan💫

Nigeria prophet reveal what boxer Anthony Joshua must do to win the match against...

Violette Johnson - November 28, 2019 0
Prayer for the Nigerian fighter who fight who fight for the United States of America. Anthony Joshua who was formally the heavy weight champion lost...

Joslyn Dumas slays in latest pictures as she celebrates her birthday

James Antwi - September 5, 2019 0
Popular Ghanaian media personality and pop singer Jon Germain has said that he is sticking to Excellence In Broadcasting (EIB) Networks even though things...