Popular Ghanaian media personality and pop singer Jon Germain has said that he is sticking to Excellence In Broadcasting (EIB) Networks even though things are hard at the company now.

In an interview on Class 91.3FM, he is not the kind of person friends during stormy and torrid times. 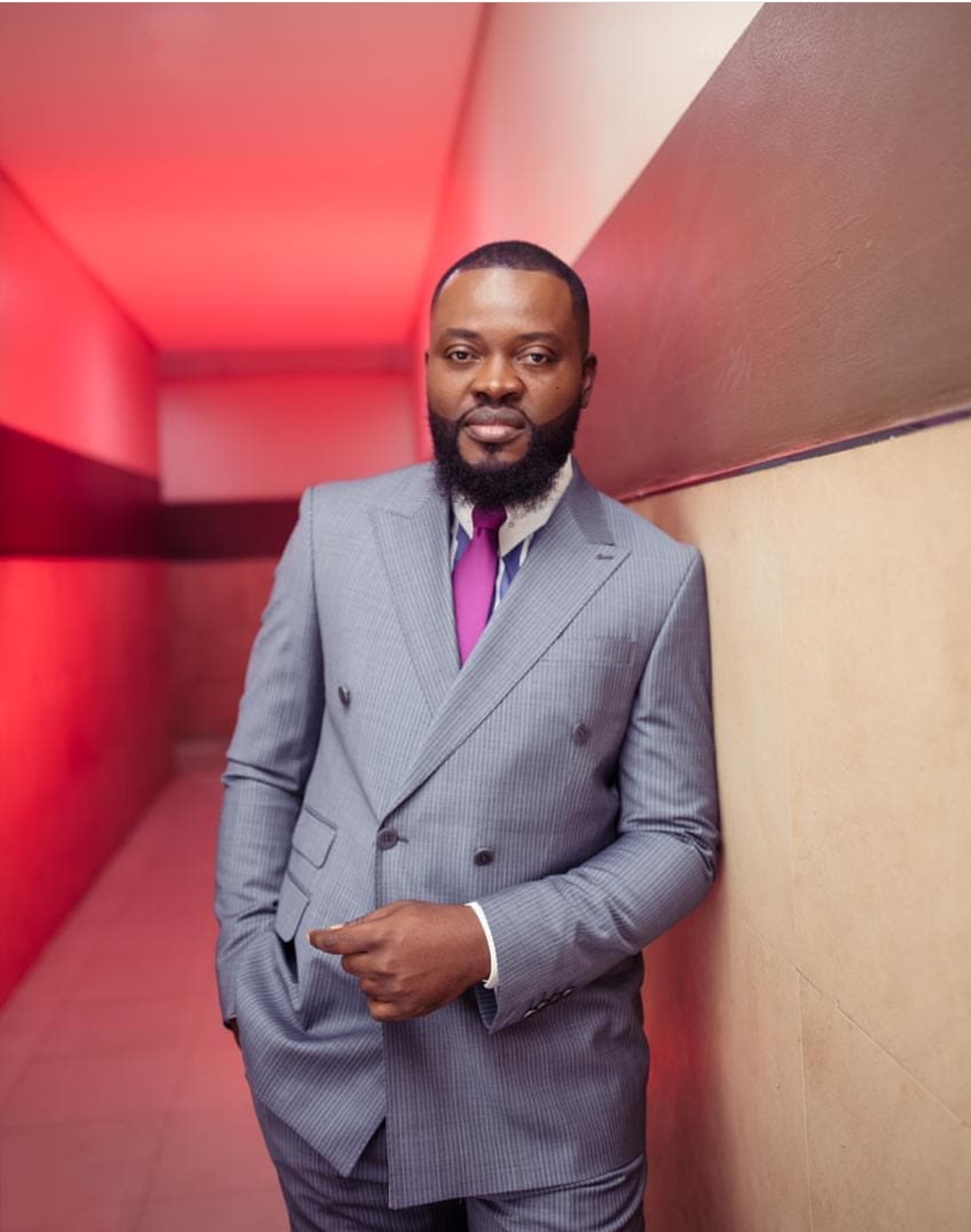 His comment comes after his boss Nathaniel Kwabena Adissi aka Bola Ray shared a sad story at IYES2019 on the hard times the media firm is going through.

Bola Ray disclosed that for about 7 months now, the company have not been able to pay their workers and it’s the prime reason some of them have left them.

#BBNaija: My boyfriend broke up with me because I’m at the show – Nengi (Video)