Celebrated Ghanaian actress, Juliet Ibrahim has revealed in her latest interview that she had a very deep relationship with Nigerian actor, I.K Ogbonna but they did not date. 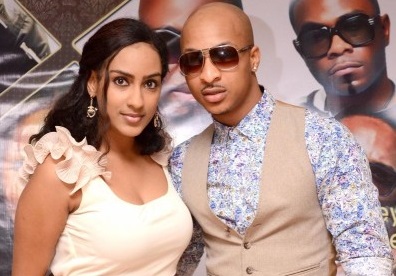 Juliet Ibrahim had been rumoured to be dating both Nigerian rapper, Vector and IK Ogbonna but in an interview with Ghanaian presenter, Delay, she debunked such rumours.

On the interview, the award wining actress talked about the men she dated after her failed marriage to her ex-husband Kwadwo Safo Jnr.

The curvy actress explained that
I.K Ogbonna was a very good friend of hers.  She explained that  she never dated IK Ogbonna who recently spit up with his wife, Sonia Morales. 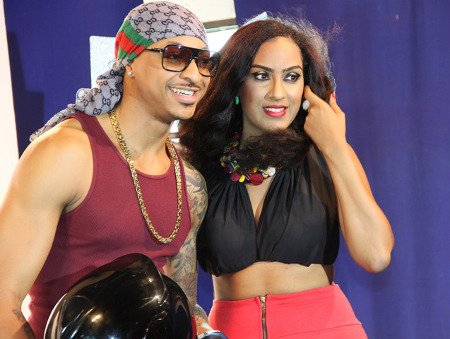 Juliet however added that the friendship led to something which ended after “stuff happened”.

Adedokun Moses - June 25, 2020 0
Talented young comedians, Ikorodu Bois have shown how talented they are as they get recognition for the trailer remake of blockbuster movie, Extraction 2. Ikorodu...

Isco to miss three weeks of playing time after being diagnosed with muscle injury...

Violette Johnson - August 28, 2019 0
Spanish side,  Real Madrid's woes has worsen as their injury list seems to be adding up. The latest worry to Los Blancos is the injury...

Singer Yemi Alade is “walking away from rubbish” in 2020 (video)

Violette Johnson - December 23, 2019 0
Over the past couple of days Yemi Alade had been subjected to a whole lot of negative bashing from trolls on twitter, from comments...

Violette Johnson - August 14, 2019 0
She riders to herself as the 'Energy Giver' and surely she breeds that positive energy for productivity. Eva Alordiah is a year older and...