No one can doubt that Ghanaian actress-cum-singer is such a damsel with such a glowing sweet aura around her personality. And she shared, how she felt when a movie director got penile erection while on movie set with her, in a recent interview. 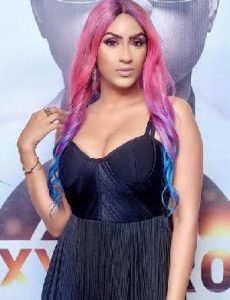 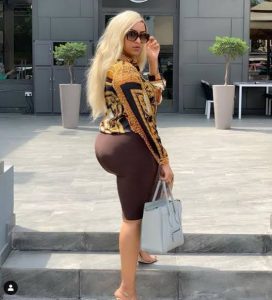 Narrating the hilarious event she said: ”When, I began acting in Nollywood, I met a movie director who was deeply interested in me… One day whilst filming, I walked past him and he beckoned me to come, he held my hand and told me that I was doing something to him.” Puzzled as to what he was referring to, she asked him to explain. He then asked her to look down. She looked down and realized that his ‘thing’ had risen. She immediately took to her heels out of fright.

Celebrity Designer, Toyin Lawani replies a troll who asked her why she always hides her husband’s face (Video)