Veteran Nollywood actor, Kanayo O. Kanayo have been forced to undergo a surgery just days after he was called to bar after graduating from the school of law. 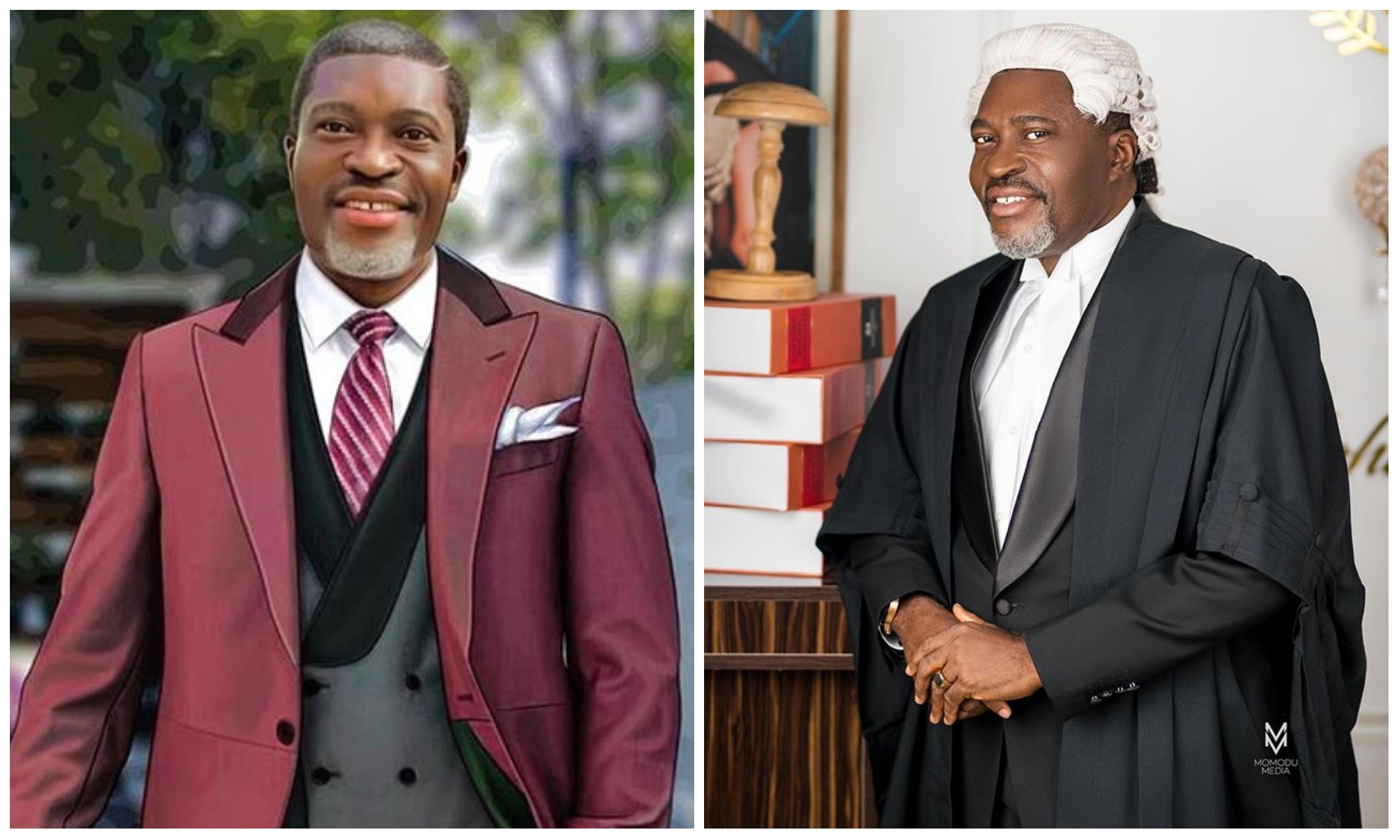 Nigerian Bar after he passed his law school examination in July.

news with fans on social media.

However, things took a new turn some hours ago when the talented actor took to

be glad to hear as he noted that it was a successful surgery.

be praying he heals as quick as possible.

Having featured in many blockbuster movies, Kanayo O Kanayo is ranked among

See the video he posted below:

Thank God for a successful Nasal Surgery Today! Join me in thanking God!