Top personalities in the entertainment industry have stunned Nicki Minaj as they all celebrate her new born baby whom she had with her husband, Kenneth Petty. 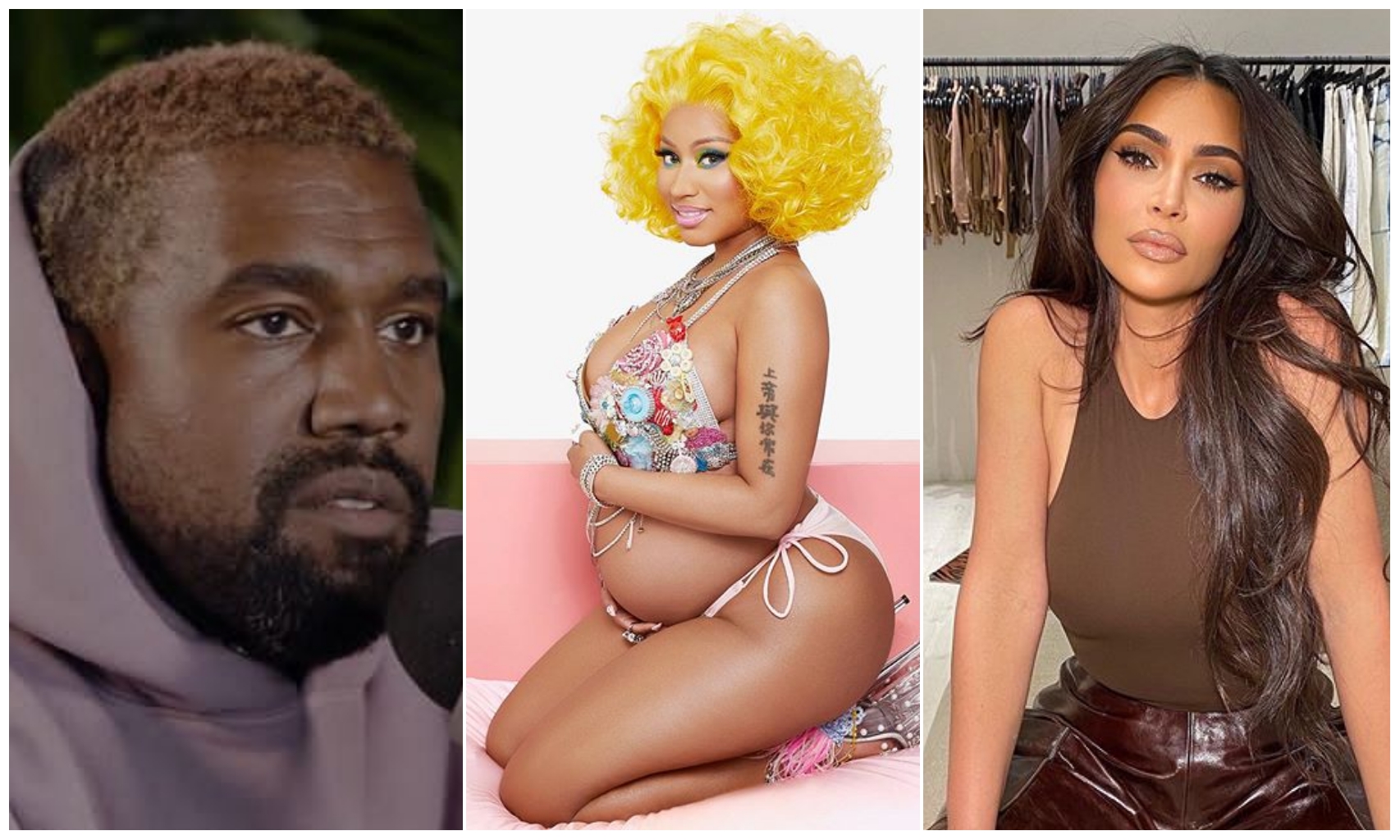 after it was reported that both love birds were seeing themselves.

The beautiful screen diva then announced her pregnancy when she

dropped some sexy pregnancy bombshell in August as she tends to starts a family of her own.

Taking to Instagram, Nicki dropped her baby bombshell as she cradled her bump

this got fans talking.

nursing mothers across the globe.

With Nicki Minaj still over the moon over the new born baby, Kim Kardashian, Kanye

decided to surprise her.

and gift her new born baby have received from the big names.

Violette Johnson - September 25, 2019 0
Don Jazzy, the Iconic producer and founder of Mavins Record successfully makes it to 365 days without smoking. He took to his Twitter early hours...

Adedokun Moses - July 15, 2020 0
Naya Rivera’s death has been ruled as accidental drowning and there's no indication that traumatic injury, drugs or alcohol played a part in her...

Violette Johnson - September 17, 2019 0
The chairman of Heir holdings, Tony Elumelu seen vibing with Tiwa Savage earlier today. The songstress took to her page to share pictures of her...

Adedokun Moses - April 3, 2020 0
Veteran Nollywood actress, Omotola Jalade Ekehinde has jokingly vowed to end her relationship with her long time husband. With the whole of Nigeria currently in...

Violette Johnson - September 14, 2019 0
But I still don't get it though, why so much hate for such an innocent babe like DJ Cuppy? Does it have to do...