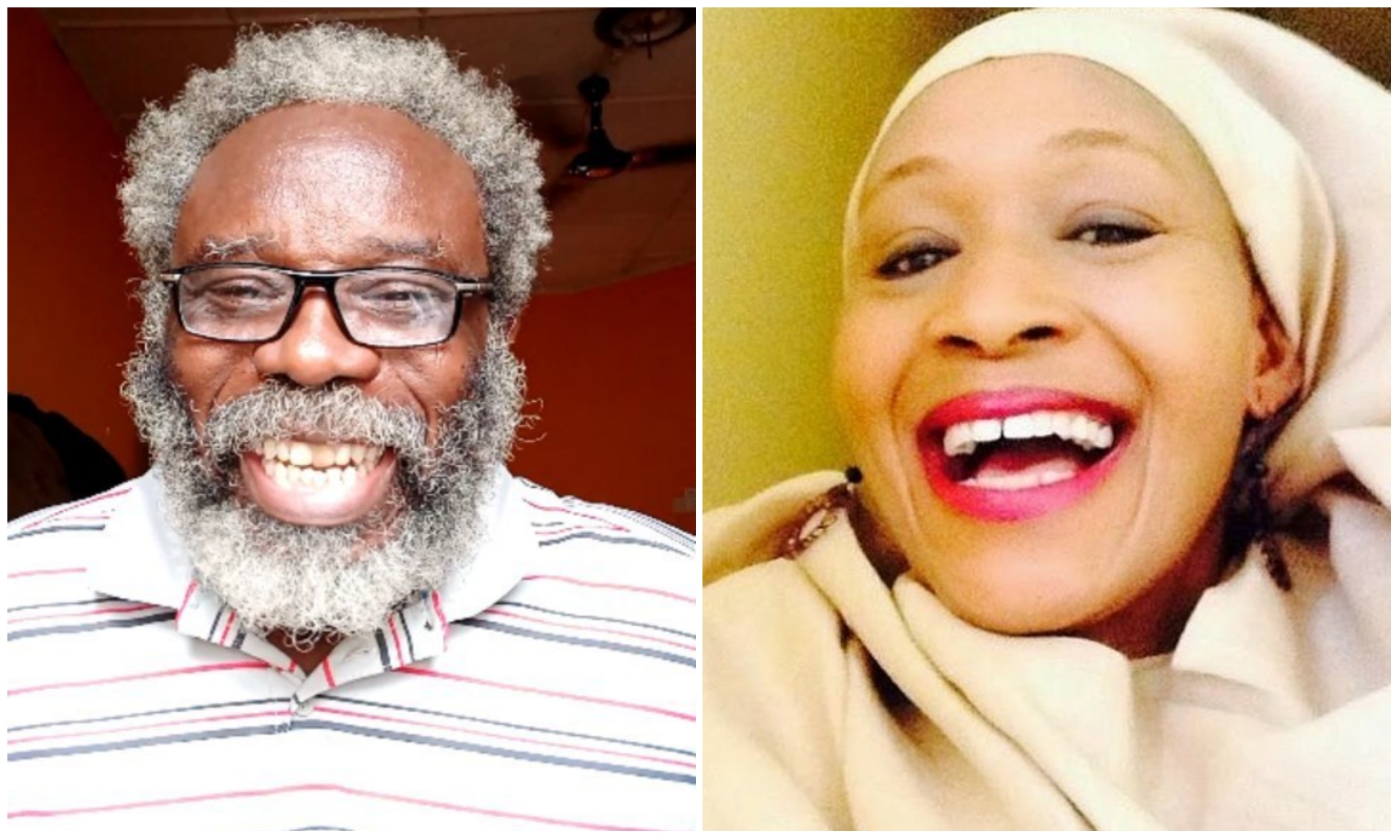 intellectual friends and following each other.

According to the self-acclaimed investigative journalists, Jude is a great

with Chukwuka as she urged all Marlians to be positive and keep learning.

‘Soapy’ crooner what she want for her birthday gift.

She noted that she would love to have an iPhone 11 pro, iPad and an exotic car for her birthday and it’s left to see whether Naira Marley will gift her.

CRUSH UPDATE💥💞😁😁😁🇳🇬 Ok @nairamarley I already flirted my way to uncle @chukwukajude's corner. We are now great intellectual friends and following each other. He's a great family man and huge talent. See this picture I nabbed from his page. He reminds me of #uncleJunebug in this picture @snoopdogg's late uncle an old friend of mine. He's dressed like a G! 😁😂So Jude and I discussed about one thing throughout: Nigeria and our youth. The amount of young people that came out to laugh and enjoy the #Iyanaira®🇳🇬 #DaddyMarlians🇳🇬 crush thing made us Happy too but how we are going to change youths mindset was important to us in this failed system. Mr Chukwuka and I spoke about how to keep encouraging you with positivity and continuous education. Thank you Jude for your great input. All Marlians be positive and keep learning. #DrKemiOlunloyo #kemitalksmotivation