Self-acclaimed investigative journalists, Kemi Olunloyo took to her Instagram page moments ago to send a condolence message to singer D’Banj 3rd years after he lost his son. 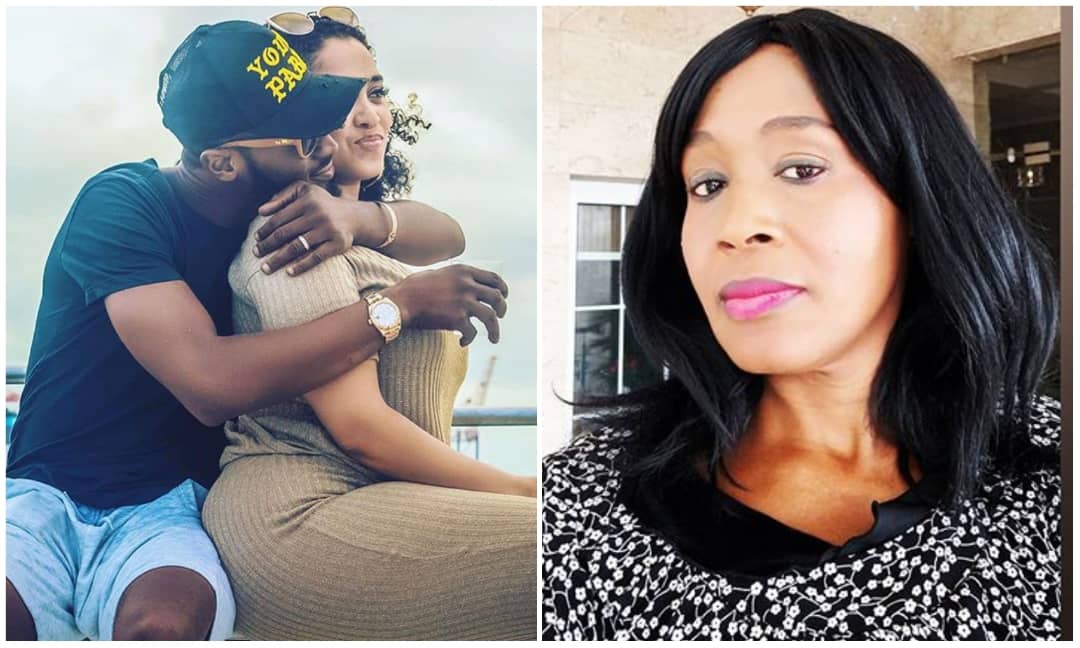 June 25, 2018 was a dark day in the life of D’Banj and his wife when they lost their young

son who had drown in a swimming pool at their house.

singer and pray he gets over the loss.

3 years after the loss, Kemi Olunloyo have now show how much respect and love she has for D’Banj and his personality as she penned an emotional condolence message to him.

Kemi Olunloyo via the post noted how sad she his each time she remembers that the singer lost his one years old child together.

She noted how devastated she his when she heard the sad news addi the that D’Banj shed more light on what he went through during those torrid time.

According to Kemi Olunloyo, D’Banj revealed to her that she had to leave social media

he was enjoying the adventure of fatherhood.

rape allegations levied against him noting that he will scape through.

IT IS JUNE 25TH AGAIN😢 🇳🇬🇺🇸 As a journalist I have to know exact timelines in everything. This is what my training consisted of. Nigerian singer D'banj lost his first son in a swimming pool drowning two years ago today. I was on my way to the @bet awards as I was the network's Canadian hip-hop correspondent while living in Toronto. @iambangalee was already there at the awards venue, hotel etc preparing. Daniel Oyebanjo III, who turned one in May 2018 died in a swimming pool at the singer's Lagos home on Jun 25, 2018 two years ago today. My heart goes to Lineo Kilgrow Oyebanjo his wife, Dapo and his family. It is heartwrenching to lose a child. May we NEVER bury a child in our lifetime. __ EXCLUSIVELY Speaking to Oyebanjo a few days ago, I asked him about memories of his child and that moment. He told me he left social media for a long time, stopped recording as he had "lost everything that mattered”😢 He was very devastated and his wife and himself had to and still attend COUNSELING THERAPY on the sad death. He told me his second son will turn one in September 2020. He has never shared photos of him. __ Stay strong @iambangalee and Mrs Didi Lineo Oyebanjo ♥️♥️♥️ #ripdanieloyebanjo the 3rd seen in the first Pictures in the late boys Instagram page😢 Pls leave a message of hope and love for him as I PERSONALLY FEEL this rape allegation was carefully crafted to coincide with his 40th birthday, Heritage Bank deal and son's death anniversary. VERY WICKED PEOPLE😠 . . #Kemitalksmemorial #DrKemiOlunloyo #KemiOlunloyo