Award winning video producer, Clarence Peter and his crew have reportedly being released from police custody, days after the death of dancer Picture Kodak. 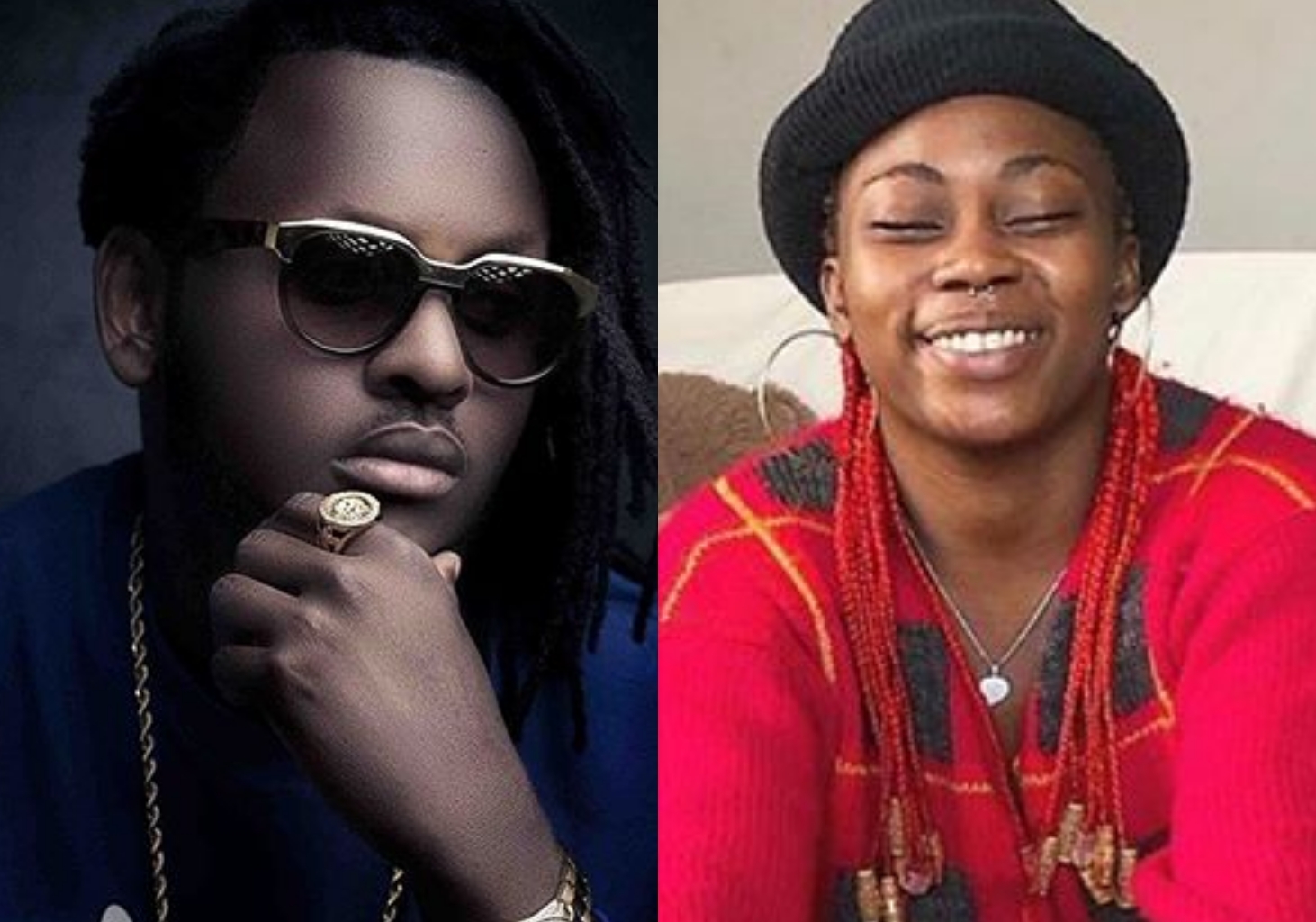 According to Metronews, Clarence Peter and his crew have been released by the

died as a result of electric shock while charging her phone.

Picture Kodak died on Wednesday, April 29, 2020 while charging her phone. She is

believed to have been electrocuted.

Since his arrest his father, the Afro juju icon was a regular face at the Panti Police station.

There have been different opinions from fans and celebrities on social media concerning the death of the professional dancer and video vixen.

unfolded on the day the Picture Kodak died.

things that has been going on in police custody before he wqs released.

Clarence Peter will now be glad he has finally gotten over the drama that will last in his memory.