Controversial journalists, Kemi Olunloyo has revealed an insight on the death of professional dancer and video vixen, Picture Kodak. 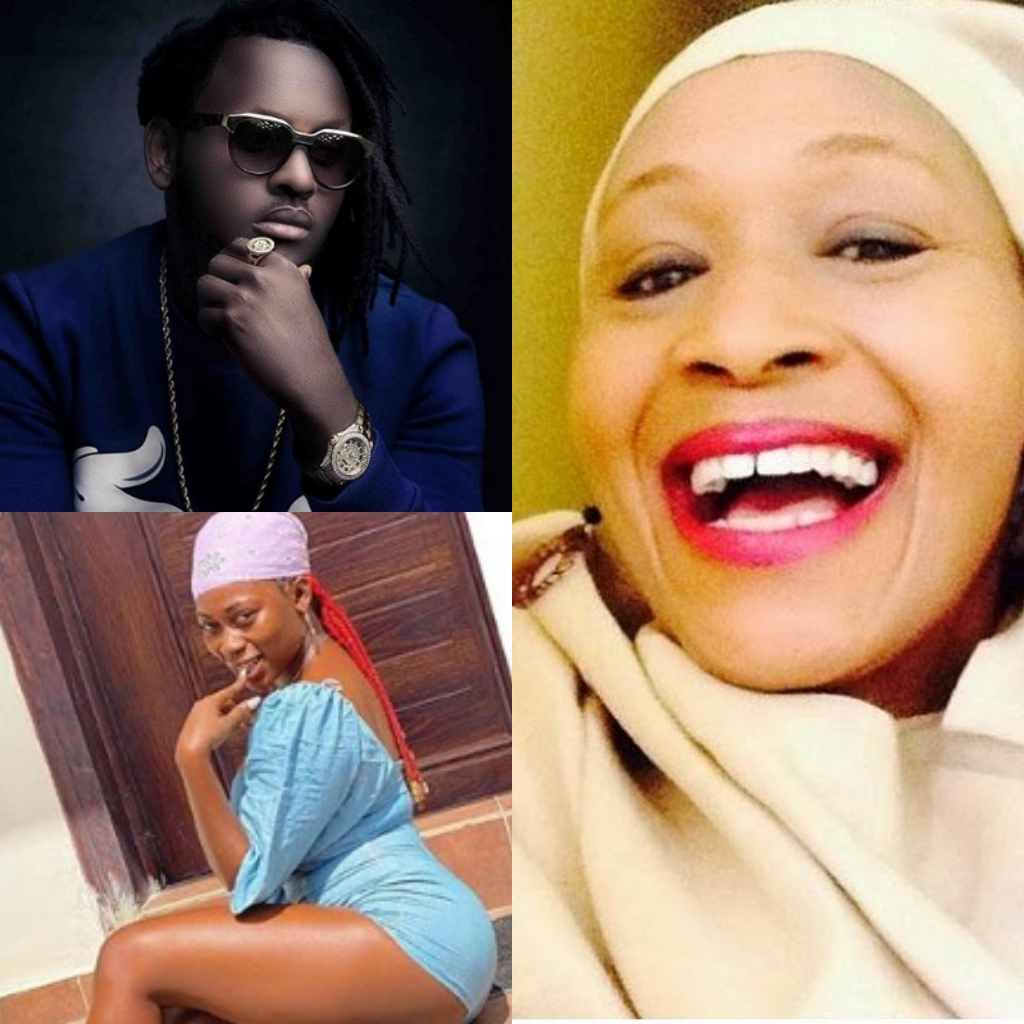 the deceased was killed by someone and not electrocuted as alleged.

The controversial investigative journalists noted thay she has already solved the

trying to cover up.

who is at the police custody have been in vain.

the next few days, a secret fans and followers will be anticipating. 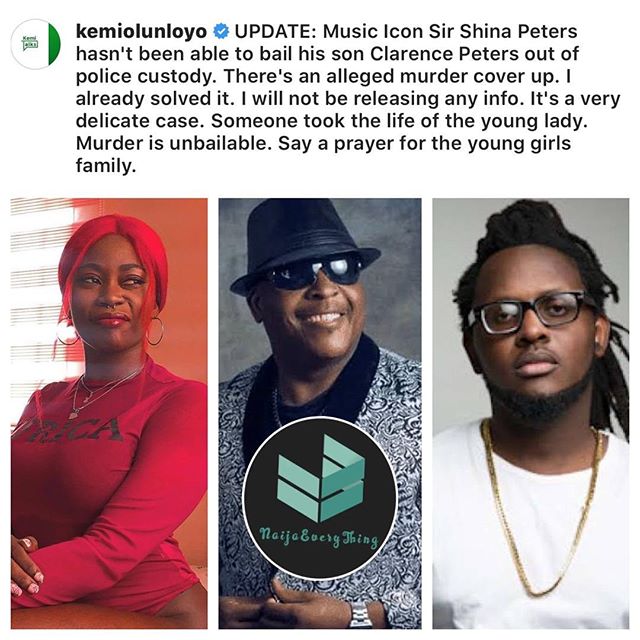 she revealed the death of Abba Kyari before the Government annouced it.

and will be pronounced dead by the Government in the next few days.

right as fans and followers will be waiting for her result which will be essential in revealing the truth.