The reality star, Saga advises ladies to stop playing hard to get and go straight to the point if they like a guy.

Saga stated that as a lady if you like a man instead of cutting through the corners and playing hard to get, you should shoot your shot. 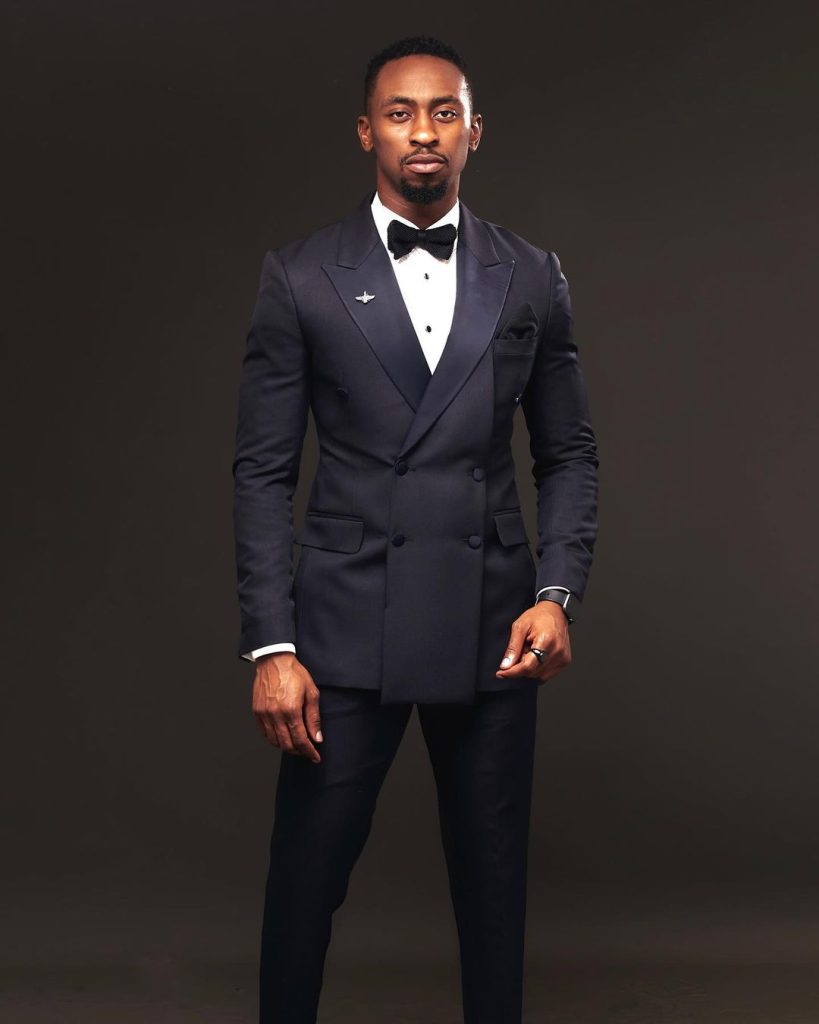 The reality star took to his Instagram to give the ladies his two cents as he stated that playing hard to get is old school.

Saga who has been receiving lots of love from his fans ever since he came out of the BBniaja house disclosed that his house rent is more than 5 million naira.

The reality star who is rumored to be dating his fellow housemate, Nini has left Nigerians in the dark as he hasn’t come out to agree or debunk the rumor flying around.

#BBNaija: Former housemates Frodd and Esther were not even genuine at all