Popular comedian, Real Warri Pikin have taken to her Instagram Page to celebrate the new milestone legendary actor RMD has attained in life. 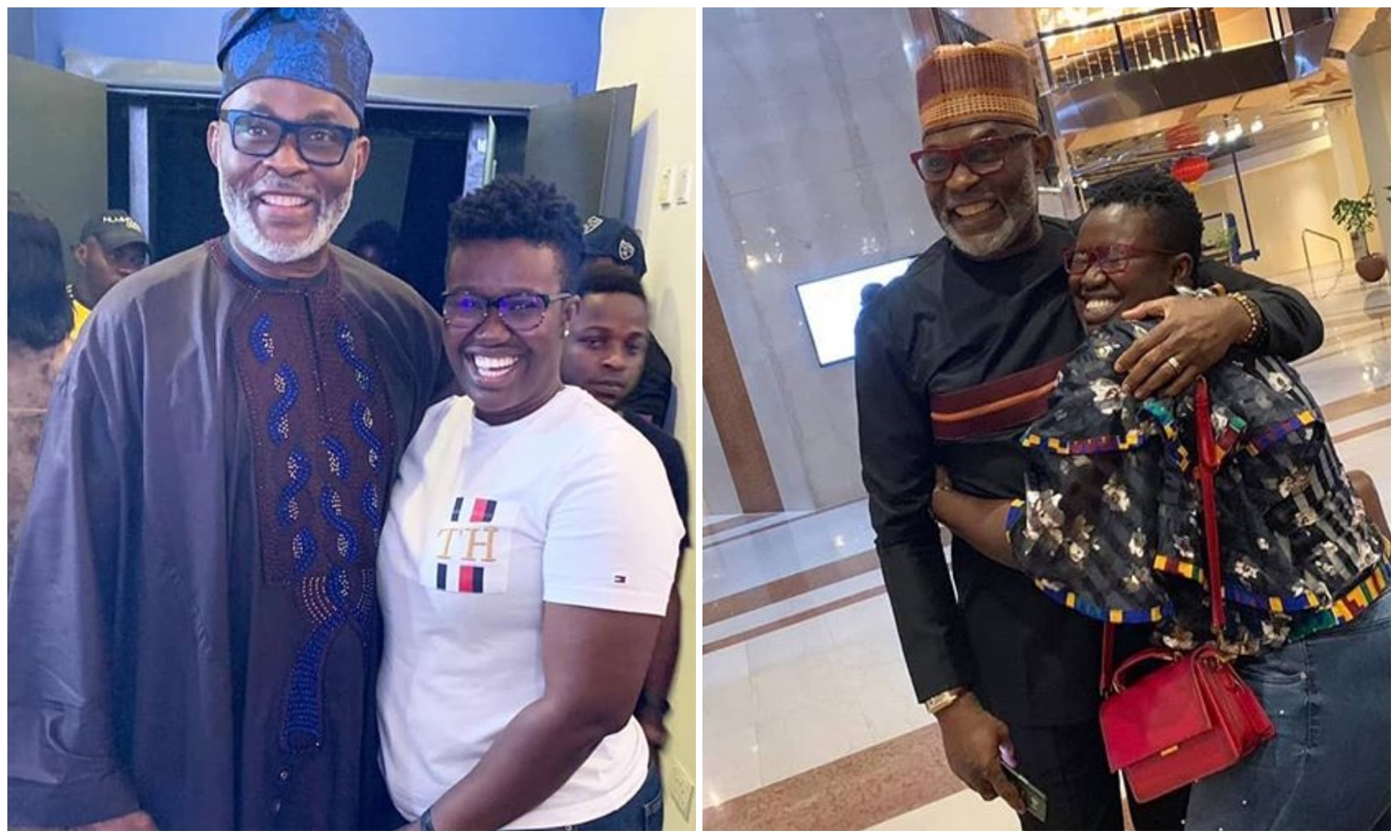 would have been proud of.

memorable moments they’ve shared together and made sure it was well captioned.

what she stand for in the industry.

growing and soaring in more grace and bountiful blessings.

See pictures she used in celebrating his birthday below:

and Tourism in Delta State.

In 2005 he won the Africa Movie Academy Award for Best Actor in a Leading Role.

RMD also received a Lifetime Achievement Award at the 12th Africa Movie Academy Award and is highly ranked among top actors in the entertainment industry.

To a father figure, one whom I deeply admire. You’ve been an exemplary model to me and my craft. Great fathers like you come one in a trillion. Keep growing and soaring in more grace and bountiful blessings. Happy birthday Ose MIQWO! Love you! YOUR MATTER NA BLAST😎