Home Entertainment I will not glorify APC with a response on Hushpuppi – Dino...

Nigeria politician, Dino Melaye have finally spoken on the recent allegations levied against him by APC over his relationship with alleged internet fraudster, Hushpuppi. 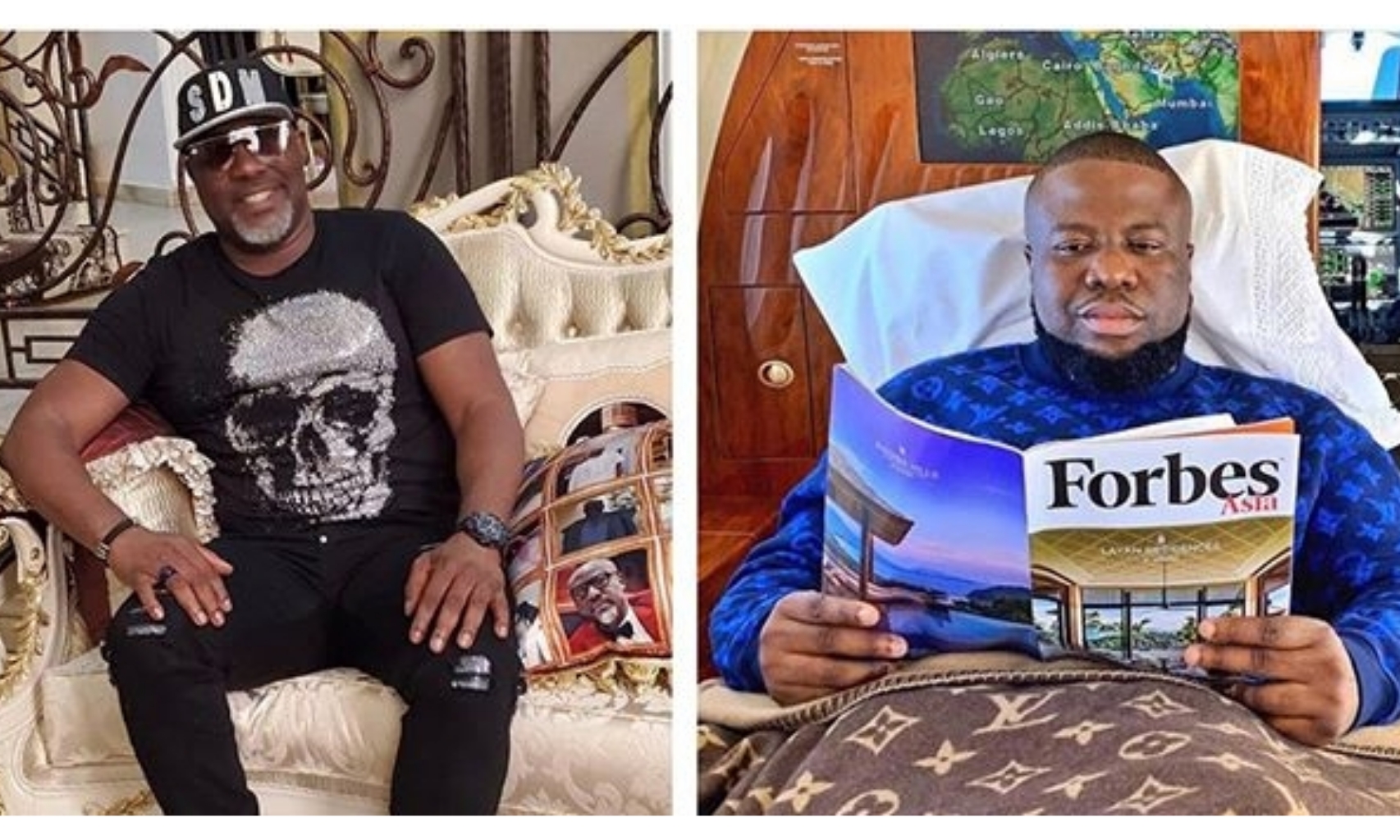 Over the weekend, the deputy National Spokesperson of the APC, Yekini Nabena,

investigate the links between suspected international fraudster, Hushpuppi and

According to Nabena, some of the PDP chieftains like Dino Melaye, Atiku Abubakar,

they must be investigated for any possible links.

claim he won’t glorify the rulling party with a reply on Hushpuppi’s case.

Hushpuppi who is currently in detention over an alleged involvement in cyber crime.

Dino Melaye is also known for having fun at the city.

He has however been consistent in replying any personalities in the country who try to aim dig at his personality and this will surely continue.