Nollywood actress, Nkechi Blessing has disobeyed the rules and regulations laid down by Lagos State Government as she patronize an okada rider. 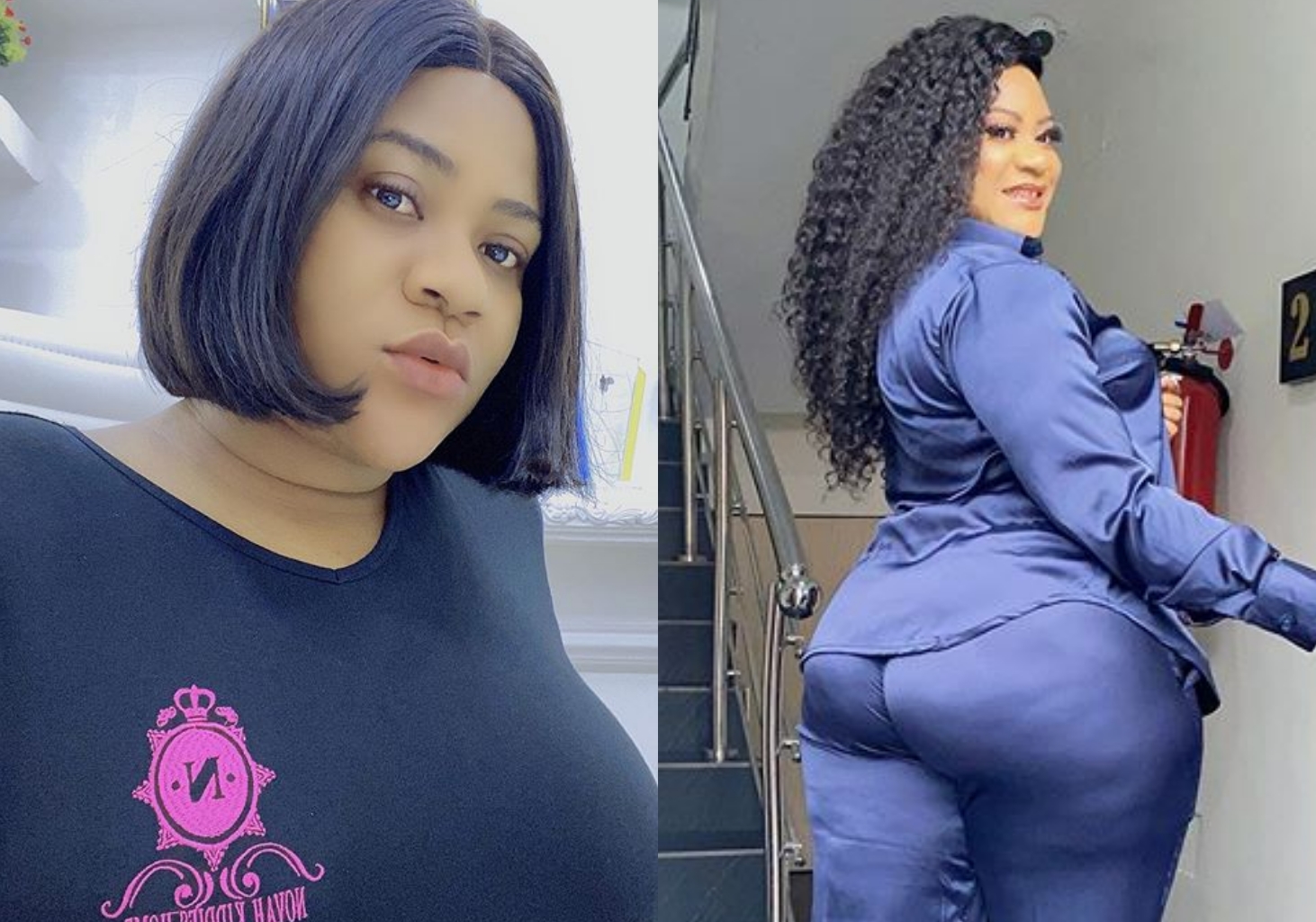 Part of the conditions is practicing social distancing, closing up stores at a particular

time and that bike riders popularly known as Okada riders not to work at all.

normal work, an action that have been condemned by Lagos State Governor,

the rider who was not wearing a protective face mask.

used, she defy the lockdown rules by patronizing the bike rider.

See video of Nkechi Blessing on the bike below:

defy Government’s order during the lock down period.

Just recently, singer and songwriter, Jaywon was arrested and prosecuted for

defying the order that ask citizen to return to their house before 8pm.

was penalized for indulging in such act.