Amazon CEO, Jeff Bezos is reportedly on his way to living that four comma club life as the world’s first ever trillionaire 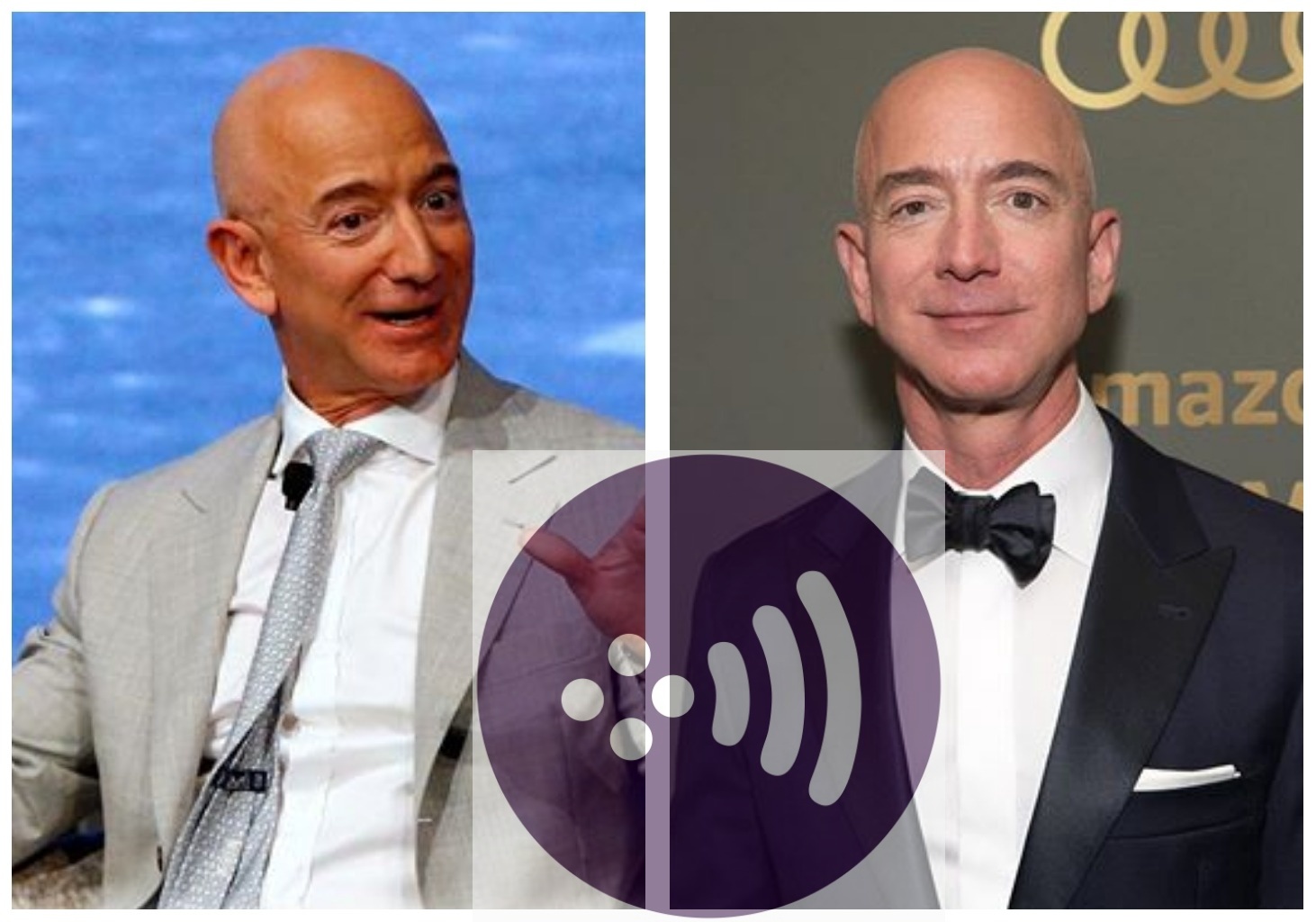 growing at its current rate, he could be the first trillionaire by 2026 at the age of 62,

five years, according to an analysis from the software-review site Comparisun.

So, what Comparisun did was look at 25 of the richest people and found that only 11

had a realistic shot at becoming trillionaires during their lifetimes.

And as they see it, Bezos will likely get there first, but there’s someone else we

should have our eye on and that person is Mark Zuckerberg.

The Facebook CEO could be the youngest trillionaire, with his current growth rate on

data from September, meaning its analysis doesn’t account for the gains Bezos has

seen through Amazon’s success during the coronavirus pandemic.

Amazon’s stock has skyrocketed as more people turn to online shopping while cooped up at home.

Bezos is currently worth about $138 billion and has seen his fortune grow by $28.3 billion in 2020, according to Bloomberg.