Grammy Award Winning artiste, Burna Boy has revealed where he came out from before he entered the Nigerian music Industry.

The artiste who is at war with his friend’s fans, Wizkid revealed the kind of life he used to leave before he came into the entertainment industry.

Burna Boy stated that he doesn’t care being the biggest Nigerian artiste but he is just happy that he is doing what he really loves and can use that means to take care of his loved ones. 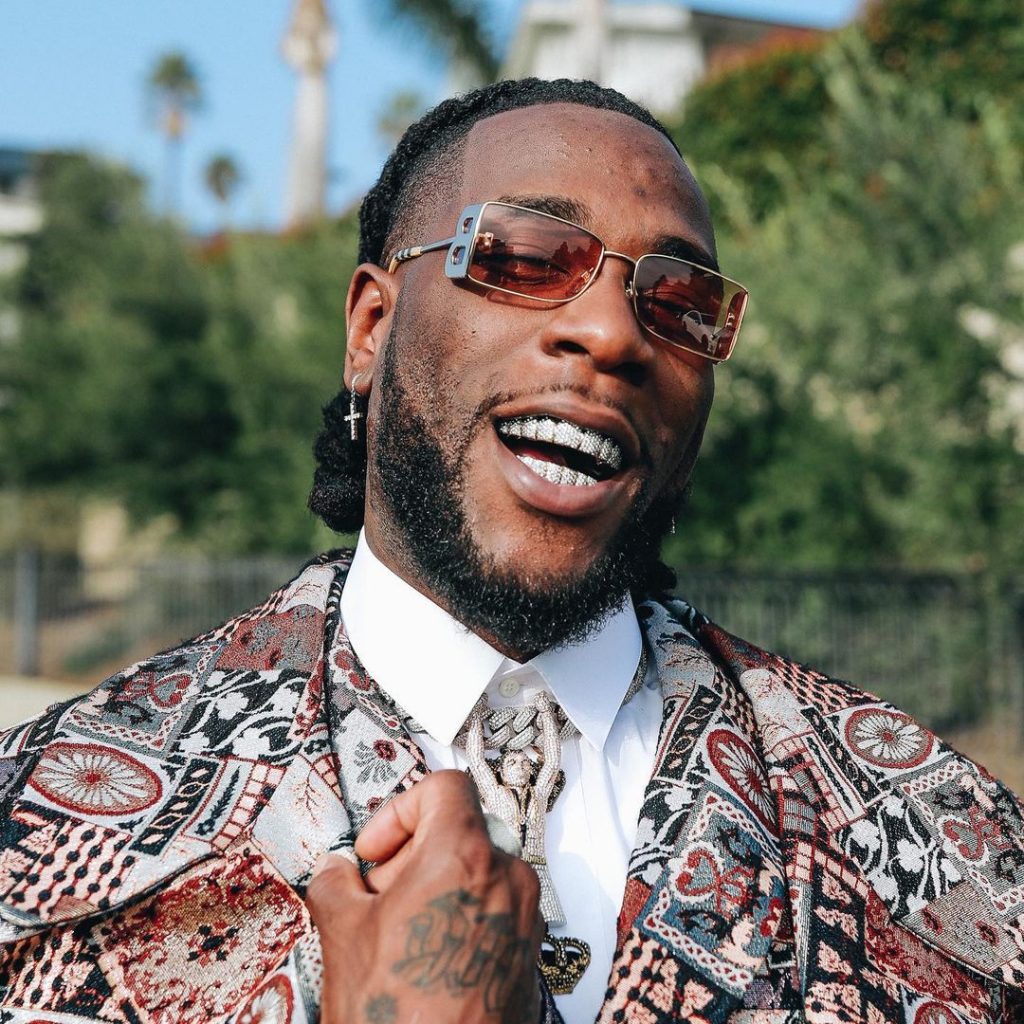 He stated further that many people would be happier for him if they knew half of the things he has gone through, risking his life to make money.

In a deleted tweet the singer revealed that he came straight into the Nigerian music Industry from Chelmsford prison in the UK and he had no idea he would live long enough till now.

Recalling that the African Giant engaged in a tweet exchange with the fans of his Friend, Wizkid popularly known as Wizkid FC.