African music star, Burna Boy has taken to social media to brag about his net worth as he noted that he’s worth more than $3.5m that was said to be his net worth. 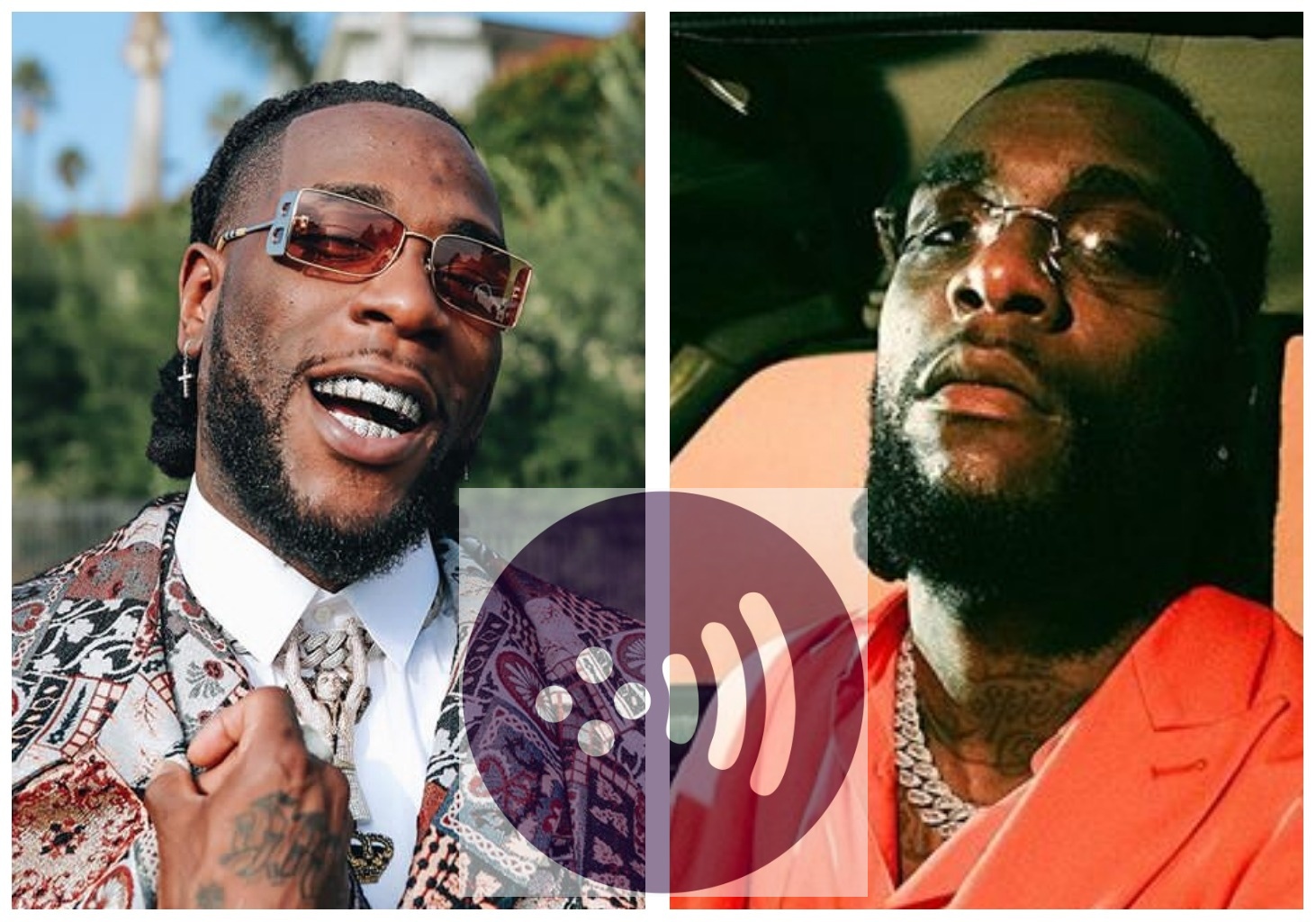 in the entertainmemt industry and he does not look like one that backing out anytime soon.

was rumoured to have worth $3.5m by some media outlets, a statement that he seems

his net worth as he noted that the $3.5m can’t even buy his cars not to talk of that

being his net worth.

According to the award winning singer and songwriter, he has passed the $3.5 limit

before he dropped “All eyes on me” a single that was released some years ago.

See Burna Boy’s reaction to his net worth below: 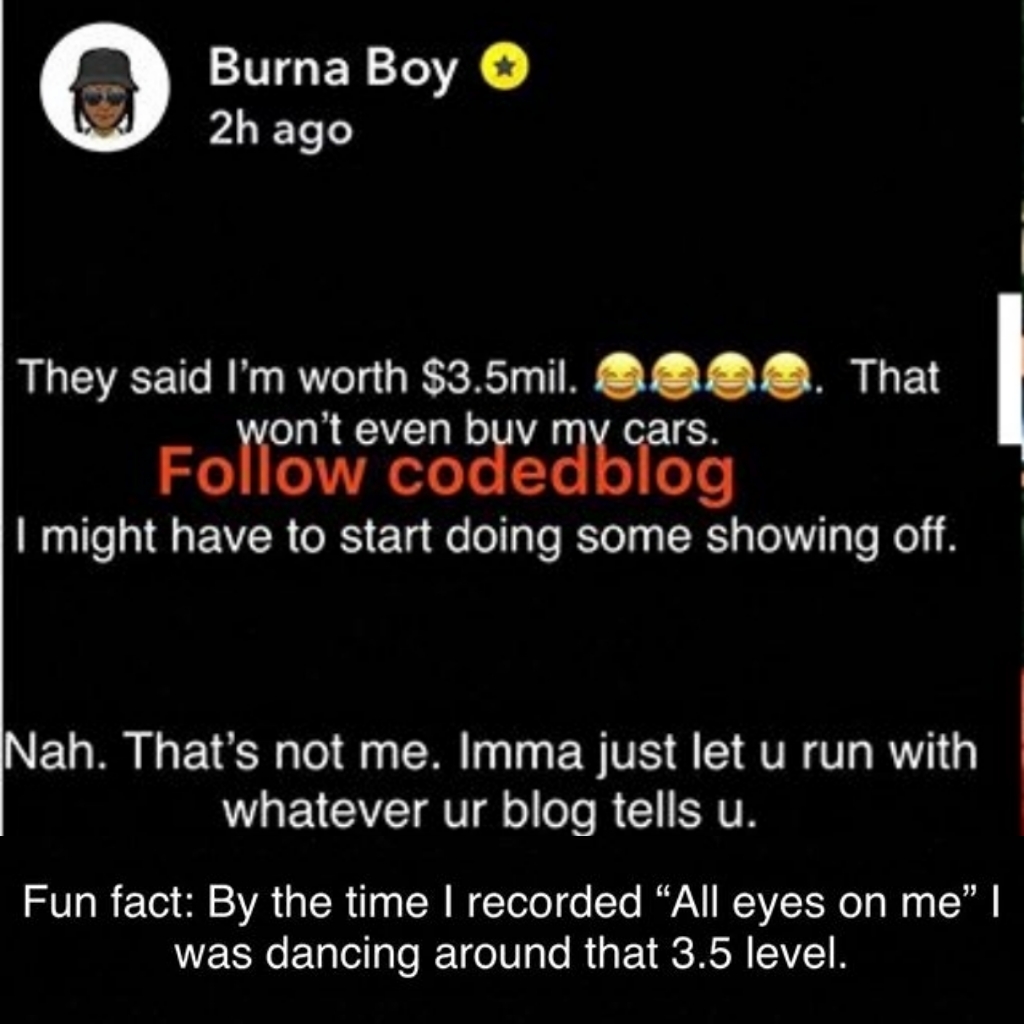 effort he put in the album.

Burna Boy have also start year 2020 in a similar fashion as he has been dishing out hit tracks and his net worth will surely rise.