Home Entertainment “I want to have a one night stand with Kizz Daniel” –...

A Nigerian Lady has cause uproar on social media as she laments on her inability to meet Kizz Daniel who she claimed she want to have a one night stand with. 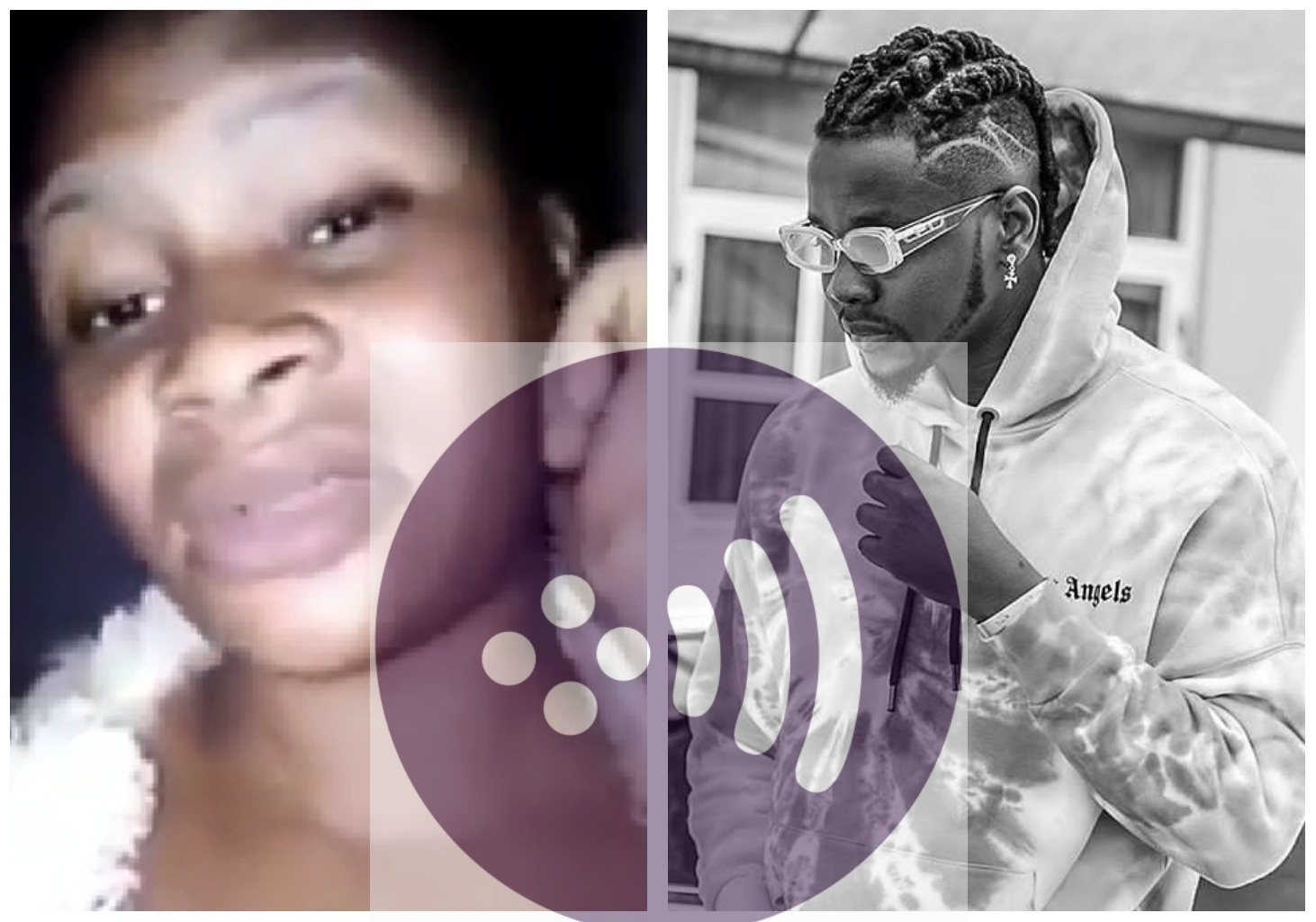 ready to go any length just to show how much they love them.

celebrities that they have placed high in their heart, while some are able to achieve

their heart desires some are left in the dream land.

READ
Even if I’m in a relationship, you can always ask me out - Comedienne Wofai (Video)

of afropop singer and songwriter, Kizz Daniel, who she has a crush for.

According to the heartbroken lady, the love she has for Kizz Daniel made her tattoo his

Watch video of the lady narrating her ordeal below;

Lady wants to have a one night stand with Kiss Daniel. Who can help her reach him?

her a chance in his heart if it’s feasible.

This is not the first time a fans will be professing their undying love to the ‘Poko’ crooner who seems to have capture the heart of ladies with his sweet voice.

Britain’s Got Talent could have same winner twice this year

“Time to have children is a challenge for female musicians” – Eazzy