Home Entertainment BBNaija: Why I don’t play with Ozo the way I play with...

Big Brother Naija ‘Lockdown’ housemate, Nengi have opened up on the main reason why she has not been playing with Ozo the same way she play with other housemates. 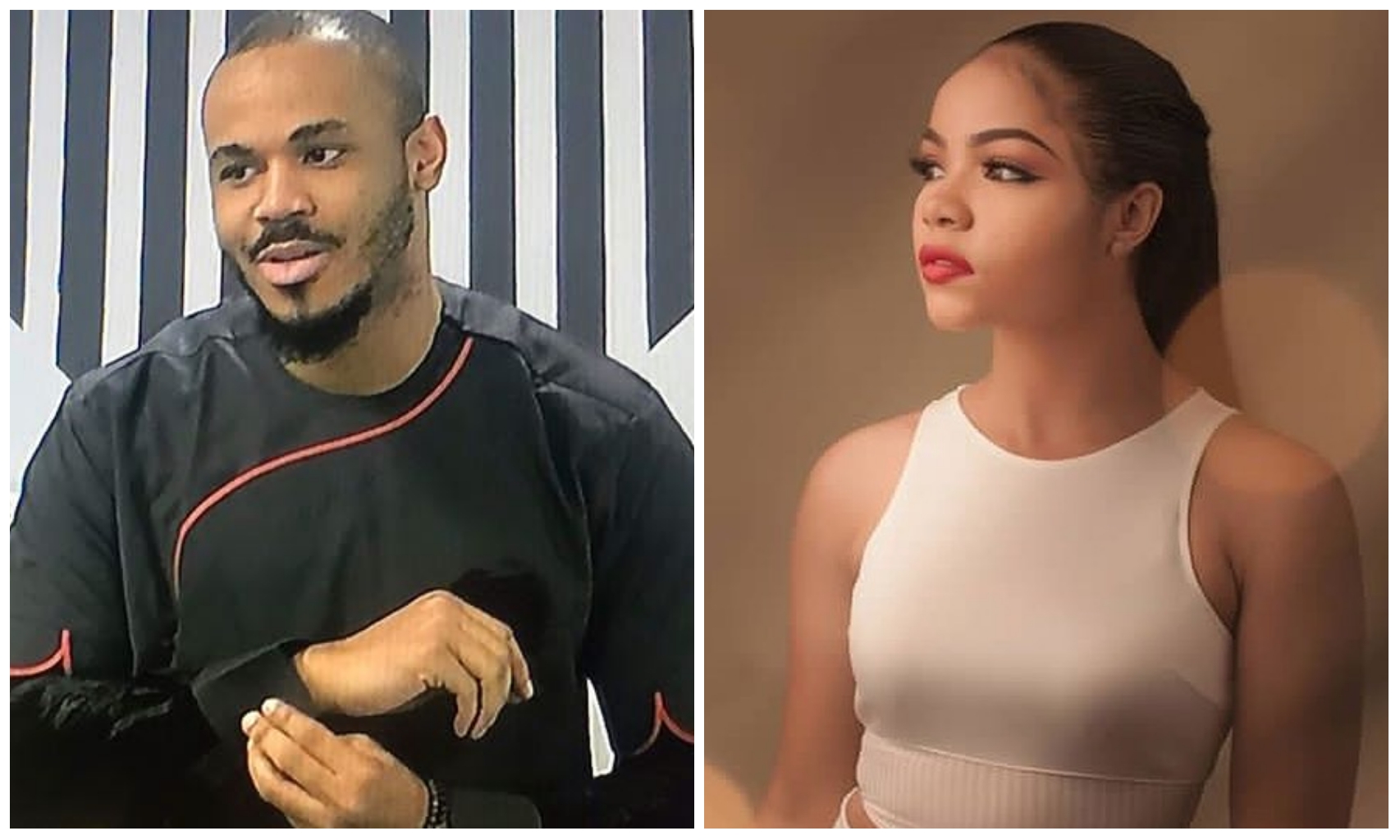 feelings Ozo has for the beauty queen.

insisted on not going into a relationship with him, he has continue to

With Ozo not looking like someone giving up in his pursuit of Nengi, the sexy beauty

they usually do in the past.

mistake it as feelings.

as he noted that fund won’t be a problem if she agrees to be in love with him.

disqualified as three strikes warrant one.

See video of Nengi speaking to Big Brother below;

Celebrity slay queen gets more views for her ‘Cuppy’ boobs