Singer, Davido in an Interview with BBC opens up on his family life and how he spends time with his kids.

The singer in an interview with BBC revealed that his children ask him why their mums are different. 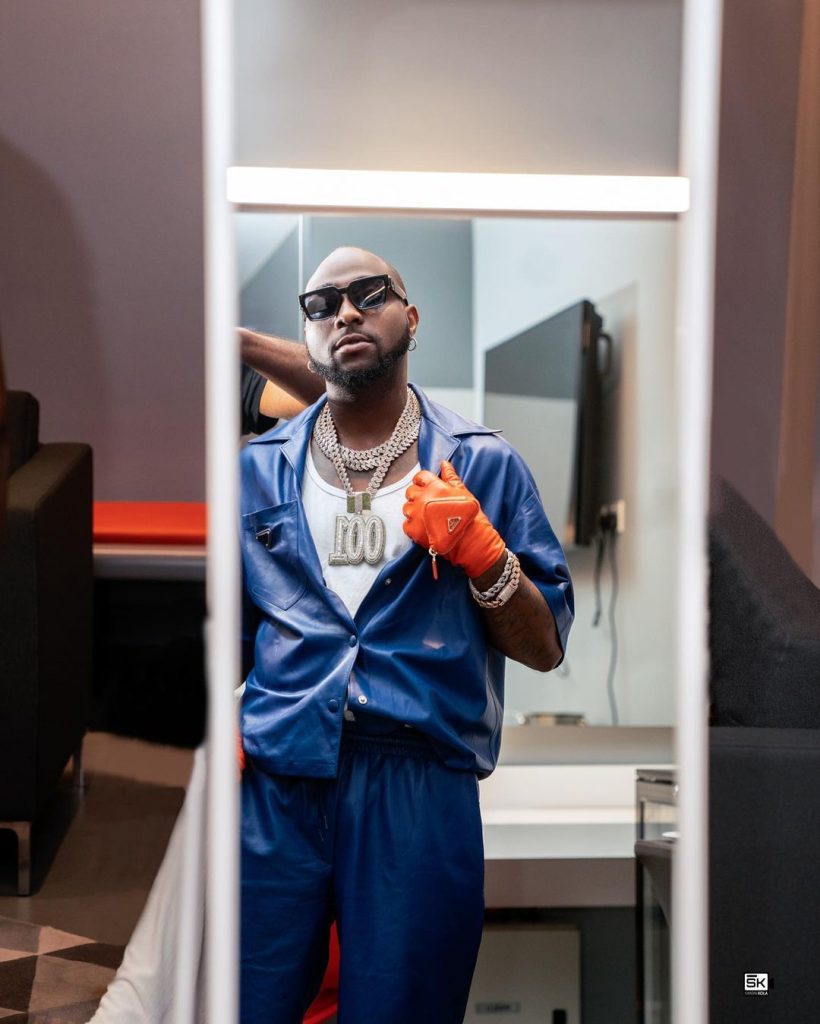 When asked how he spends time with his family, the star revealed that anytime his kids come over, it’s always fun and he also chases all his boys away from the house in order to spend quality time with his kids.

During the interview, the star also revealed that his children are very energetic and that he doesn’t sleep.

He also stated that his children are always on his neck and once asked him why their mums are different.

Davido does deserve the father of the year award as he revealed he puts off his phone whenever his children are around.

The singer is surely living the superstar lifestyle as he just signed a managerial partnership deal with LVRN.

The star also stands out for his humanitarian services as he recently offered a 5-year varsity scholarship to a Ghanaian student who got all As in his WAEC exam.

Talking about music stars, Singer, Kizz Daniel makes a U-turn as he accepts the flowers given to him by a female fan (watch the video)

[VIDEO] Former Lesbian Details How She Was Drove Into Lesbianism