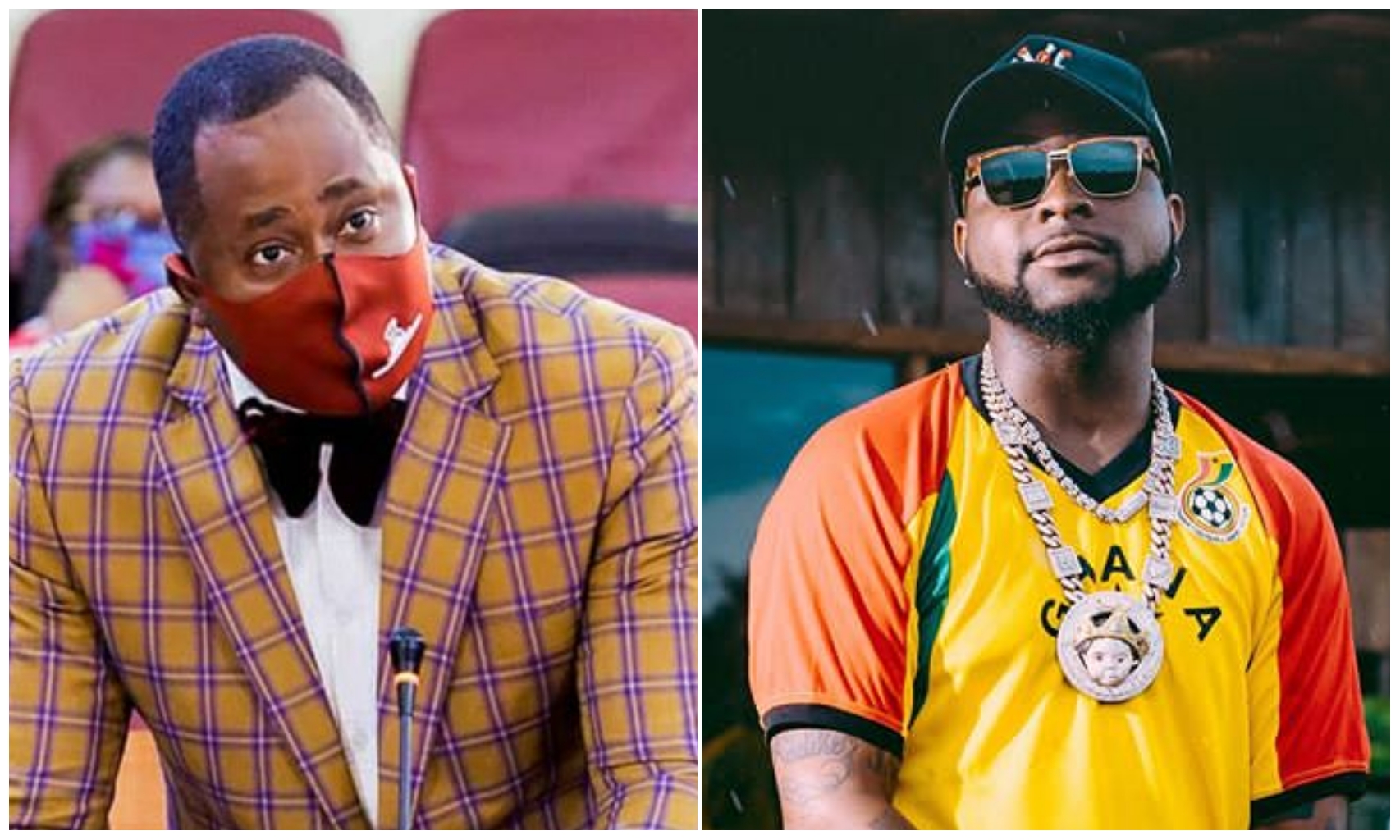 activities done by citizens on the internet.

have come out to attack him.

he gave Nigerians especially the youths in movies. 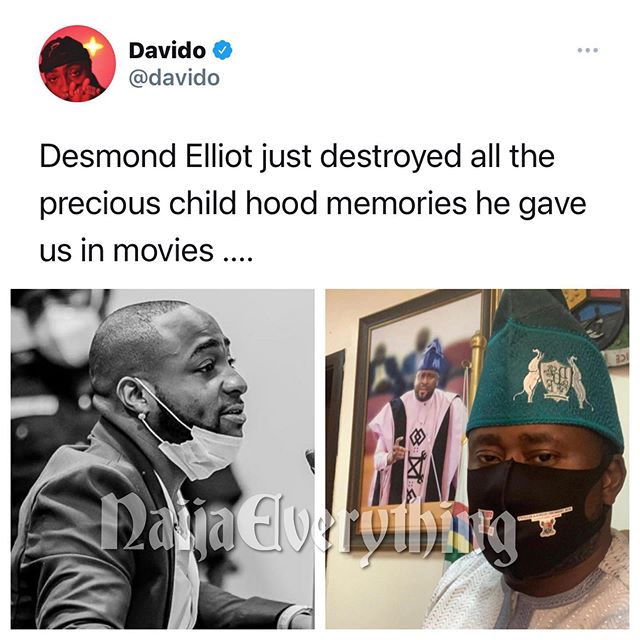 that a youth might still fail Nigerians if they end up becoming the president.

The award winning singer have been speaking against some top Government officials ever since the fight against police brutality and bad governance started.