Veteran Nollywood actor and member of the Lagos House of Assembly, Desmond Elliot have been accused of cheating on his wife, Victoria, just minutes after he spoke in support of a bill to control speech on social media. 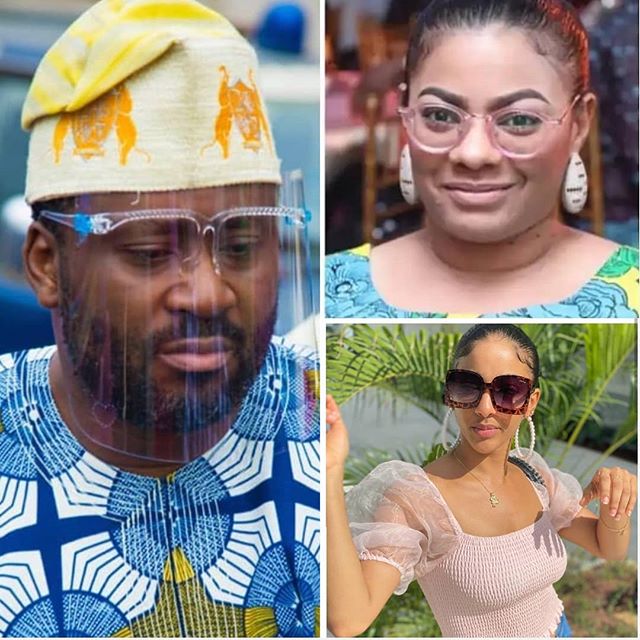 Government as some high profile lawmakers have insisted that social media

influencers played a huge role in the situation that escalated across the globe.

According to reports circulating round social media, the Lagos State House of

Desmond Elliot “is said to be one of those pushing it.”

Though Desmond Elliot released a video denying this allegation, a video of the law

Talented singer, Davido have also called him put for his actions as he noted how he

has destroyed all the good memories he gave Nigerians during his time as an actor.

According to reports, Desmond had an affair with his babymama and she

delivered a baby for him which he has kept a secret all these years.

The babymama have been alleged to be the elder sister of video vixen and actress,

Sophia Alakija, and Desmond Elliot have been accused of pushing for social media

regulation due to some of his past secrets.

With the renowned politician known for staying away from scandals, fans will be hoping he address the issue as soon as possible.

“Till Death Do Us Apart”- David Oyelewo Celebrates 21 Years Of Marriage, Sends Touching Message To His Wife