Nigeria music star, Mr P have joined the leagues of top personalities in the industry to attack Nollywood actor and member of the Lagos House of Assembly, Desmond Elliot over his comments on youths and social media usage in the country. 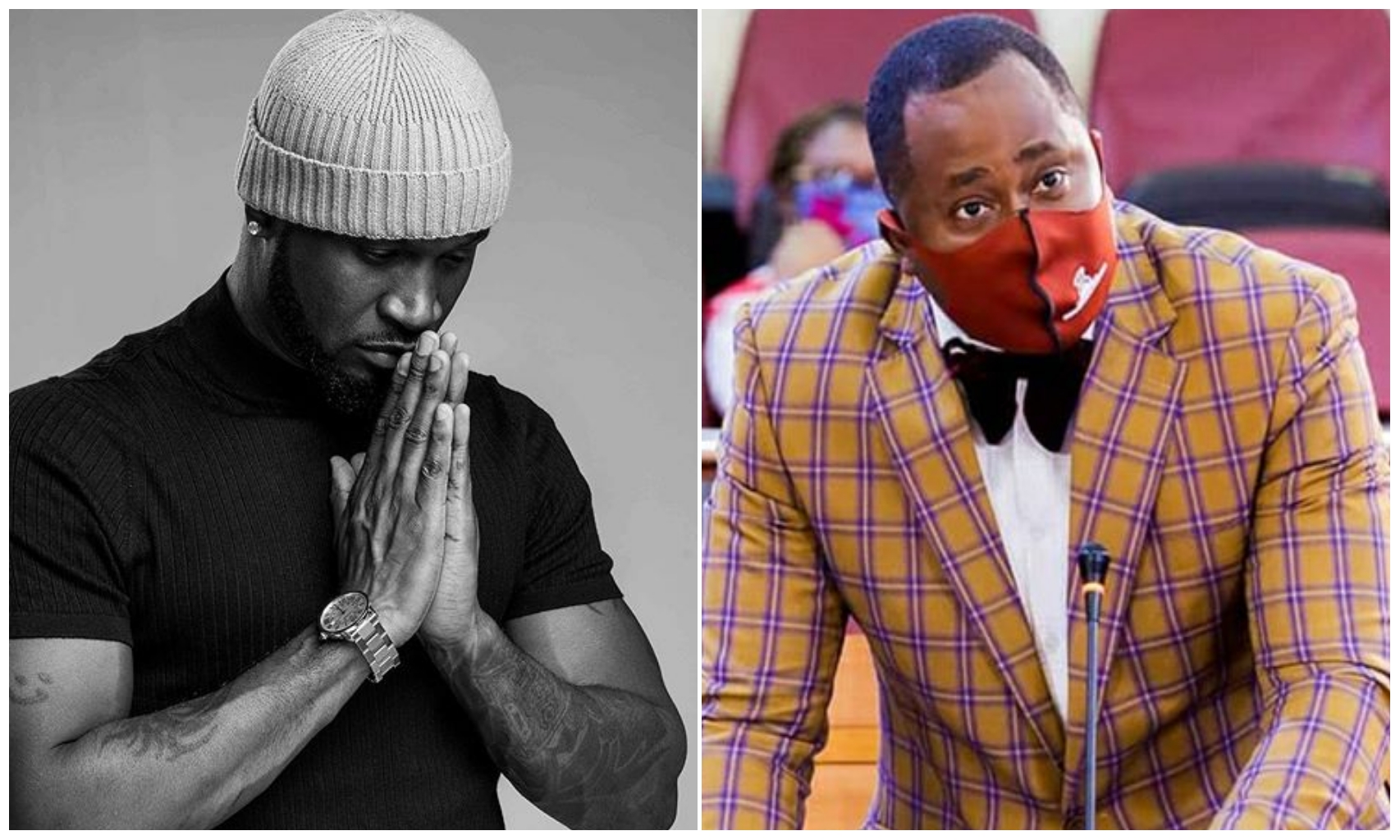 influencers played a huge role in the situation that raised eyebrows

speaker to address the issue of the negative impact of social media.

The award winning actor also went as far as labelling the youths, Children, and this

has got top personalities calling him out including Mr P who noted how disappointed he his.

because it exposed their bad governance.

He noted that Desmond Elliot falled not just his hand but his pr!ck as he went as far as labelling him ‘common Desmond’.

#BBNAIJA: Our best days are still ahead – Tobi Delivers Monday Motivation as he rocks a Classic Black Suit