Home Entertainment Kanye West stun Kim Kardashian with an hologram of her dad for...

Kim Kardashian revealed that husband Kanye West surprised her with an unusual present for her 40th birthday this week. 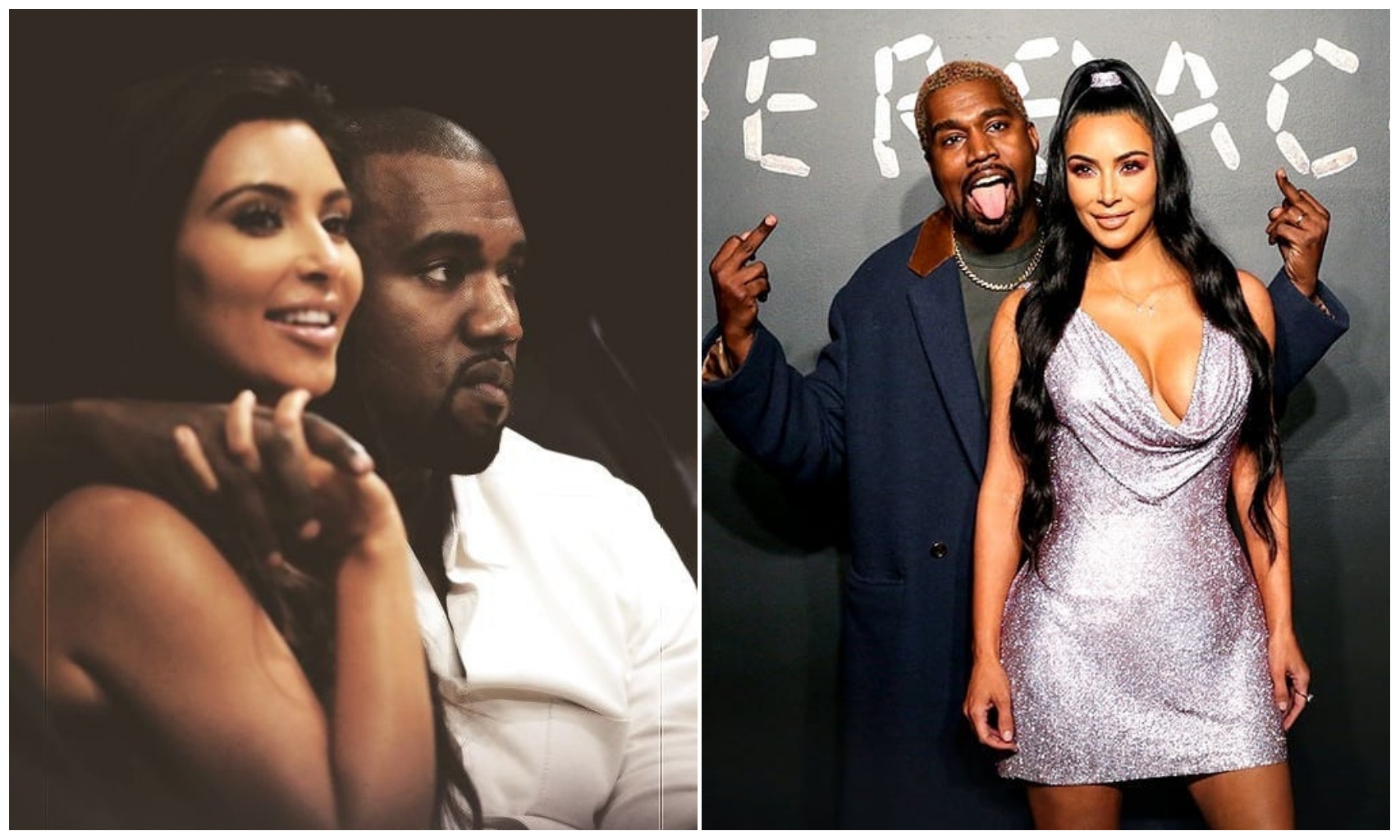 Kardashian announced the gift on Twitter Thursday evening, calling it “the most

thoughtful gift of a lifetime” and “a special surprise from heaven.”

“It is so lifelike!” she added. “We watched it over and over, filled with emotion.”

“You look beautiful, just like when you were a little girl. I watch over you and your sisters and brother — and the kids — every day.”

while listening to Barry Mann’s “Who Put the Bomp,” at which point the hologram

dances and sings along.

“I am so proud of the woman that you’ve become, Kimberly, and all that you’ve accomplished,” it continues.

legacy. It’s a long and a hard road, but it’s worth it, and I’m with you every step of the way.”

It seems likely that West, 43, wrote the script the hologram reads from, given that

Kardashian says “you married the most genius man in the world”

“Keep doing what you’re doing, Kimberly, you are a beautiful soul. Know that I am

very proud of you and I am always with you. I have built a firewall around our

family. I love you … Don’t forget to say your prayers,” the hologram finishes, before dissolving into a cloud.

It’s been an eventful week for Kardashian, who was on the receiving end of a

backlash over her tone-deaf promotion of her 40th birthday party getaway, which cost $1,000,000.

For my birthday, Kanye got me the most thoughtful gift of a lifetime. A special surprise from heaven. A hologram of my dad. ✨🤍 It is so lifelike! We watched it over and over, filled with emotion. pic.twitter.com/jD6pHo17KC