The singer, Kizz Daniel has finally received the flowers offered to him by one of his female fans after attacks from Nigerians.

A video that showed the singer accepting the flowers at his hotel has gone viral as the lady couldn’t help but smile. 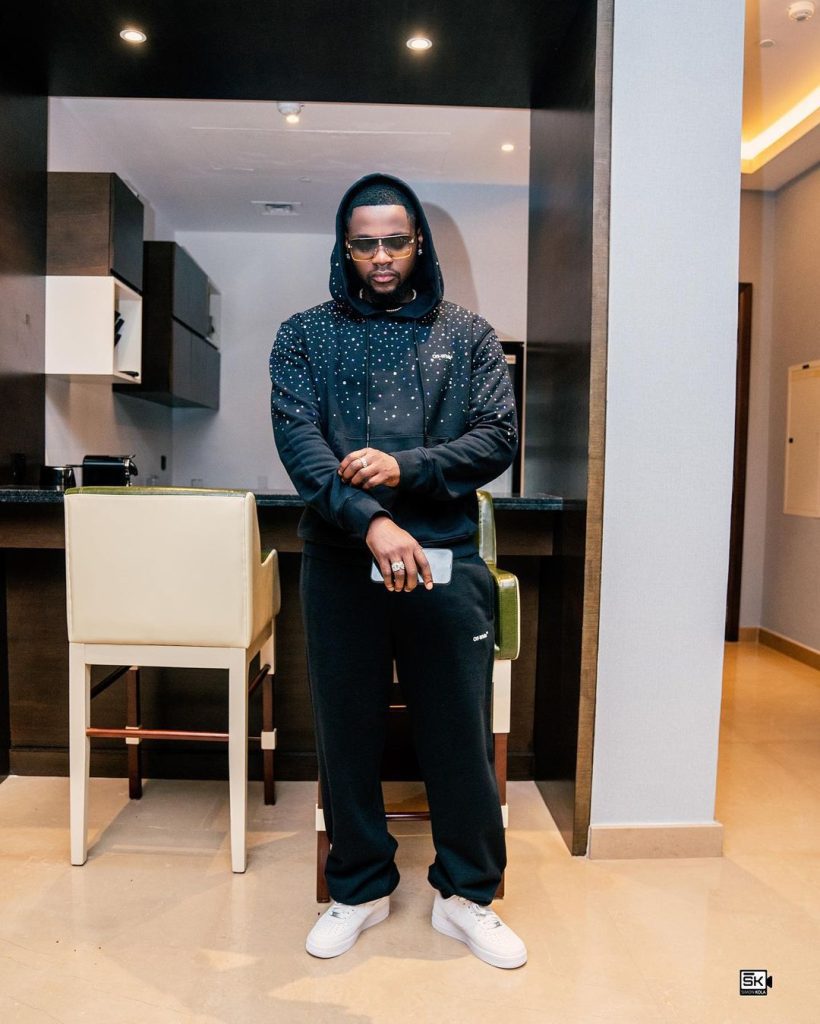 The lady can be seen tearing up as she hands over the flowers to the singer with her teeth wide open.

Kizz on the hand received the bouquet of flowers and also placed a peck on the lady’s cheeks making her smile sheepishly.

The singer, received lots of backlash from Nigerians earlier after he rejected the flowers from the lady at the airport in Zambia (watch it here)

Well, Kizz did the right thing by accepting the flowers.

Meanwhile, Musician, Kizz Daniel rejects flowers given to him by a lady at the airport in Zambia (watch it here)