Veteran Nigerian singer and songwriter,  Niniola Apata professionally known as Niniola have decided to go bald as she shows off the new look. 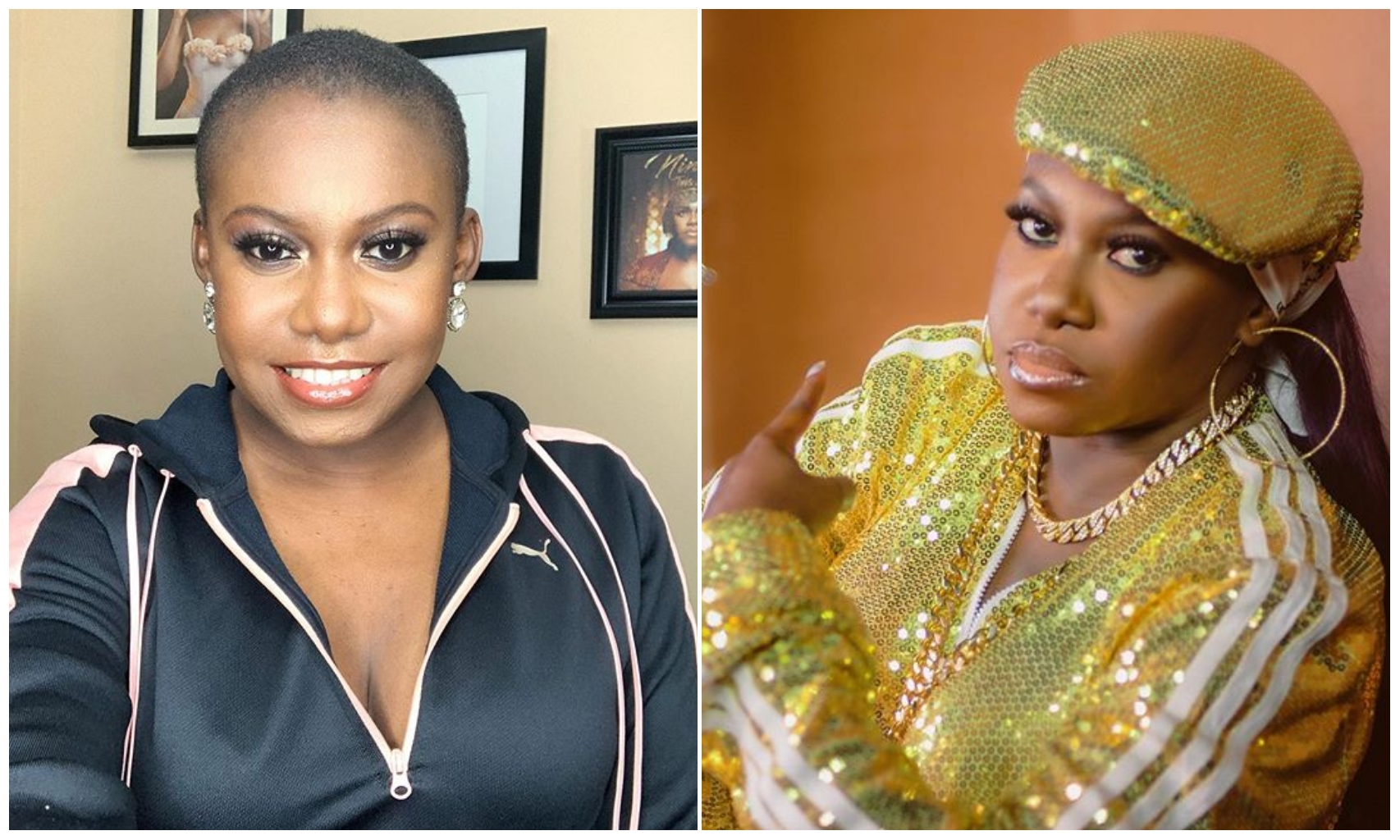 Having gotten nominated for Most Promising Act to Watch at the

2015 Nigeria Entertainment Awards after she released her debut single “Ibadi”,

the award winning singer as she decided to go bald.

getting her hair cut as she tends to change her look.

Popularly known to be the sister of talented singer and songwriter, Teni,

in the entertainment industry.

Niniola will be eager to announce the new look with a brand new single that will show fans she’s not relenting on her laurels.

READ
"I'll pay for funeral cost of anybody I kill with this look!" - Ghanaian slay queen

See video and picture of Niniola new look below:

Adedokun Moses - October 21, 2020 0
Protesters at the ongoing EndSars movement have revealed their experience during the dreadful event that happened last night, where protesters are being shot. Yesterday night,...

James Antwi - September 14, 2019 0
Award-winning Nollywood actress Onyii Alexx is never one to shy away from a daring outfit. Known for her bold choices in some wedding guest...

Violette Johnson - July 3, 2019 0
Manchester City are closing in on the club-record signing of midfielder Rodri after paying the £62.6million buyout clause. Atletico Madrid confirmed that Rodri has been...

Violette Johnson - November 7, 2019 0
The a fast rising Nollywood actress Onyii Alex was on a stunning outfits as she give her fans a hot post on her Instagram...

Violette Johnson - December 6, 2019 0
You already know when the one & only Starboy hits the spotlight it's always so HUGE, thus with no prior major promo anywhere Wizkid...