Reality star, Dorathy have finally opened up on the attributes her ideal man must possess as she tends to enjoy her adventure out the Big Brother Naija reality show. 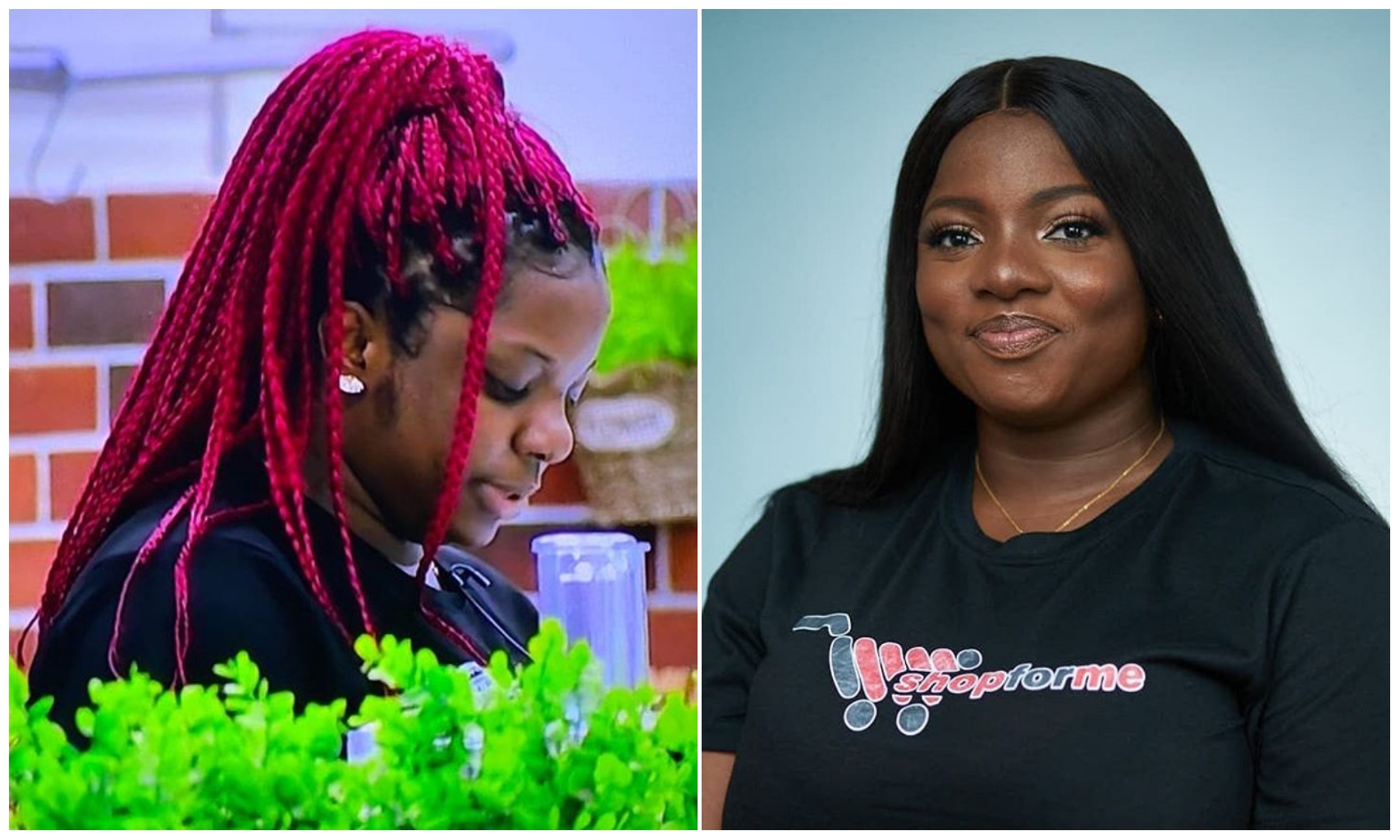 The beautiful and endowed star defied all odds as she came second place, losing the

first spot to man of the moment, Laycon, who won in an astonishing fashion.

some of the prize she won during her time at the reality show.

at the show, all eyes have been on her relationship outside the show as fans hope

she will flaunt her lover.

have as her lover as she went as far as revealing what the man must posses.

According to Dorathy, her ideal man is a man who allows her to be herself,

a man who accept her as she his.

See video of Dorathy speaking below:

relationship with Prince whom she had formed a good friendship with during their time at the show.