Social media world is full of surprises as the Instagram followers of late Mrs Ibidun Ighodalo increase just days after she was laid to rest. 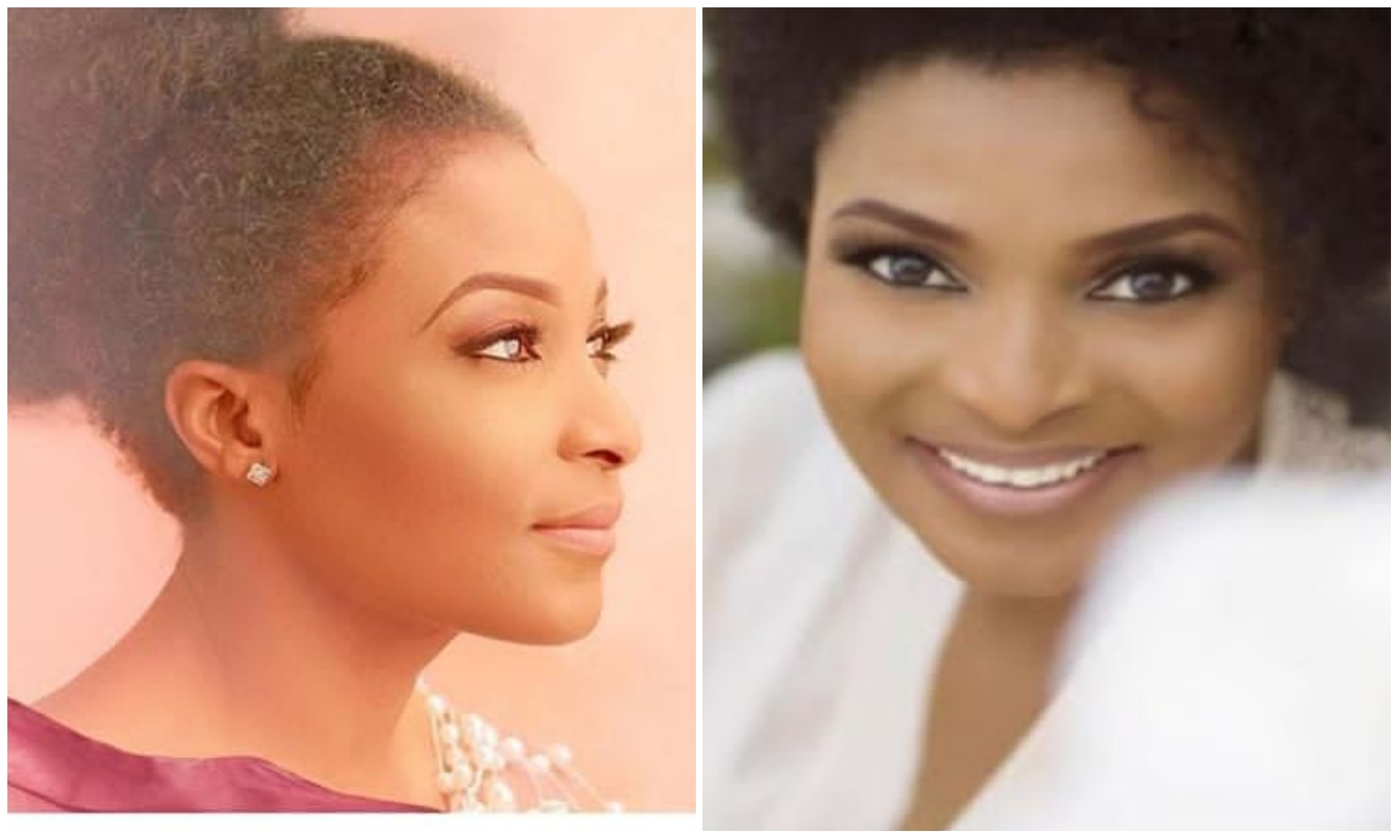 mood some days ago after ex beauty queen, Ibidun Ighodalo was finally laid to

rest days after she was pronounced dead.

The former Miss Lux died in her hotel in Port Harcourt, Rivers state on Sunday,

June 14 as reports has it that she died of Cardiac Arrest.

Ibidun who is survived by her husband, Pastor Ituah Ighodalo, the head pastor of

on social media as Nigerians one of the biggest personality in the country.

However, a look at her Instagram page have now shown that fans have followed

her when she’s dead than when she was alive, a move that look surprising.

she was followed by 20k before she was pronounced dead. 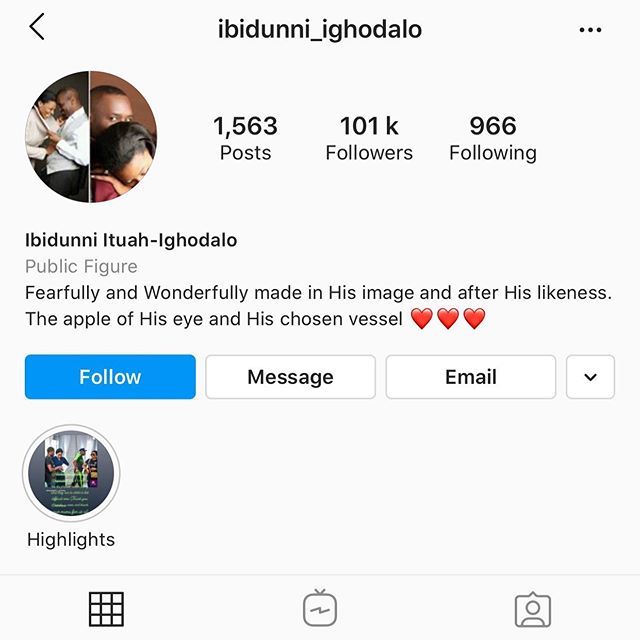 Until her death, she ran the popular events company, Elizabeth R and had been

She also supported couples who were finding it difficult to have children through her foundation. She was a phenomenal woman.