Davido have finally signed the first female artiste into his record label ‘DMW’ and the talented singer have been identified as Liya.

female artiste under his record label.

shaking the industry with her good vibes and lyrics.

artiste will be and she had been identified as Liya.

will soon be made official.

app and tagged it as yes_liya. 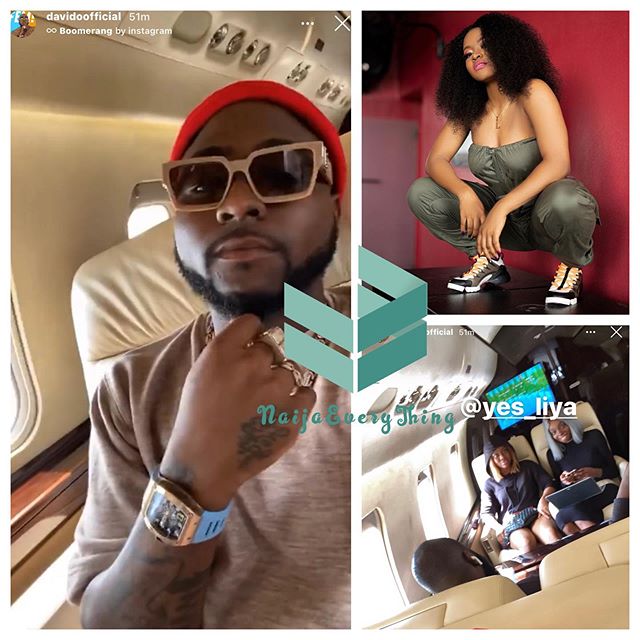 switch to Davido’s record label in the next few hours.

announcement will made soon.