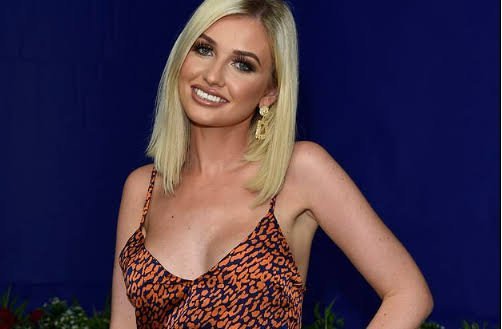 The Love Island bombshell made the decision to leave the villa shortly after Casa Amor after getting her heart broken by Curtis Pritchard. In the weeks since, Amy Hart has been commanding attention in almost every outfit.

After the babe chopped her hair off, she’s been strutting her stuff as a new woman – and she’s determined to show Curtis what he’s missing. Parading her figure in her latest look, Amy opted for a denim minidress as she flaunted her pins for all to see.