The South American Football Confederation, CONMEBOL has handed Lionel Messi a $1500 fine for his inflammatory comments about the federation’s during this summer’s Copa America. 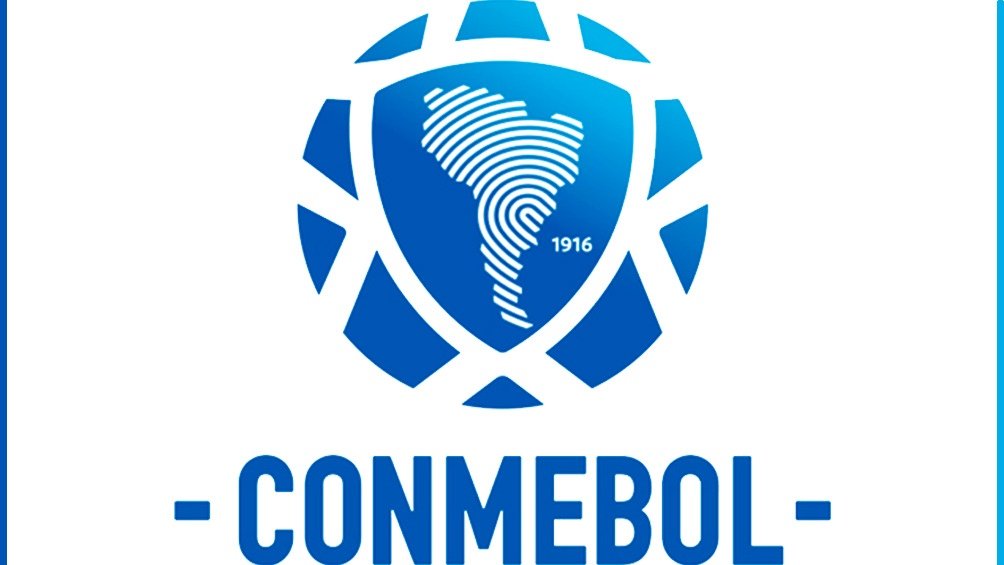 The continental governing body, has in addition, served the Barcelona forward with a one-game suspension for the red card he received against Chile in the competition’s third-place match.

The Argentinean star skipped the Copa America medal ceremony as he appeared livid after being sent off in Argentina’s final match in the competition.

Messi went hard on the South American Football Confederation when he accused them of being corrupt. Also, in a post-match interview, he stated that “There is no doubt, the whole thing is set up for Brazil,”  This was Messi’s response to several controversial VAR decisions that went against Argentina in the semi-final.

He added that “I hope the VAR and referees don’t play any part in the final and that Peru can compete but it looks tough to me.

“We could have gone further but we weren’t allowed into the final. Corruption, referees and all the rest stopped people from enjoying the football.”

However, CONMEBOL has  responded with a fine and no further suspension beyond the automatic one-game punishment (potentially the opening game of World Cup Qualifier 2022) for a red card.