Nollywood actress, Nkechi Blessing has taken to social media to celebrate the birthday of her mystery boyfriend.

her American based boyfriend Mike, but she seems to have moved on and gotten

herself a new boo.

face of boyfriend from the camera as she gushed about the love she has for him.

According to the award winning actress, je has been his backbone during the trying times as she noted he came to his life when she needed him most.

See photos of Nkechi Blessing and her Mystery boyfriend below: 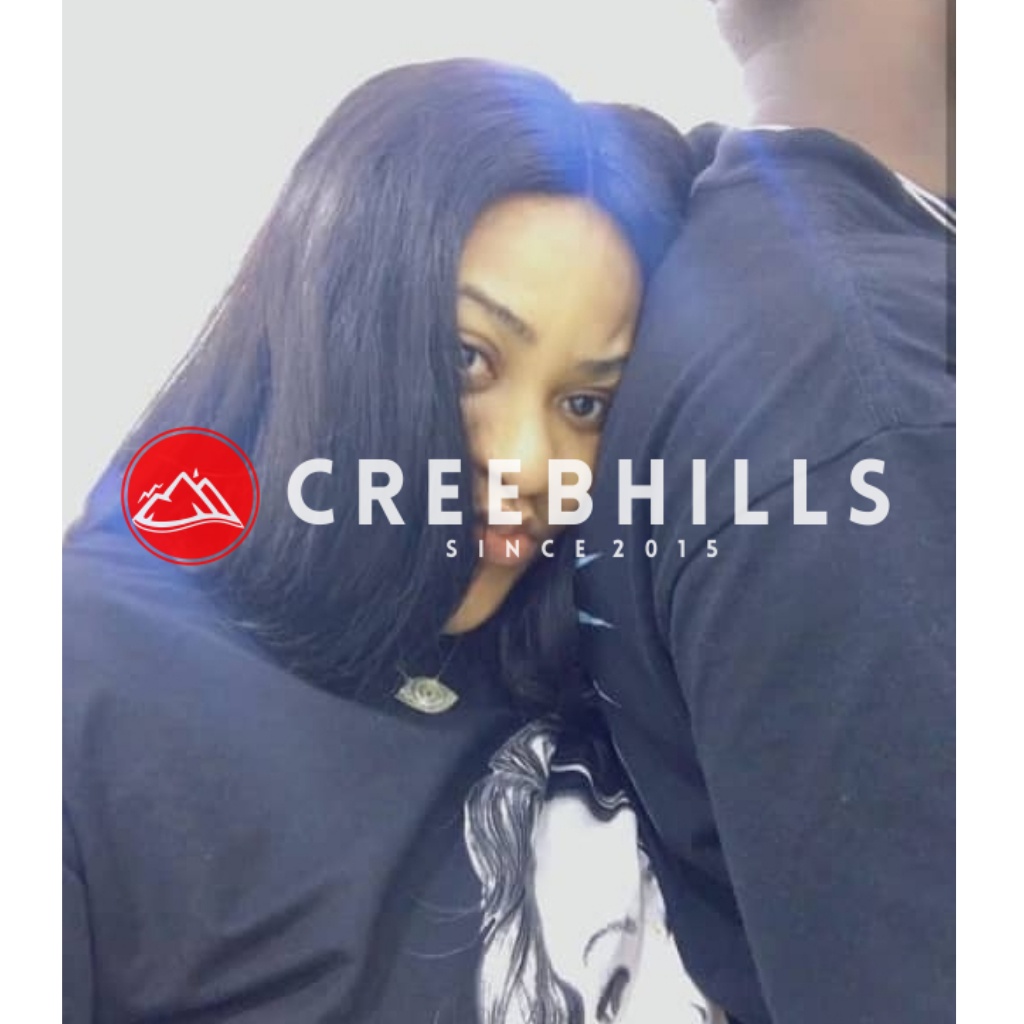 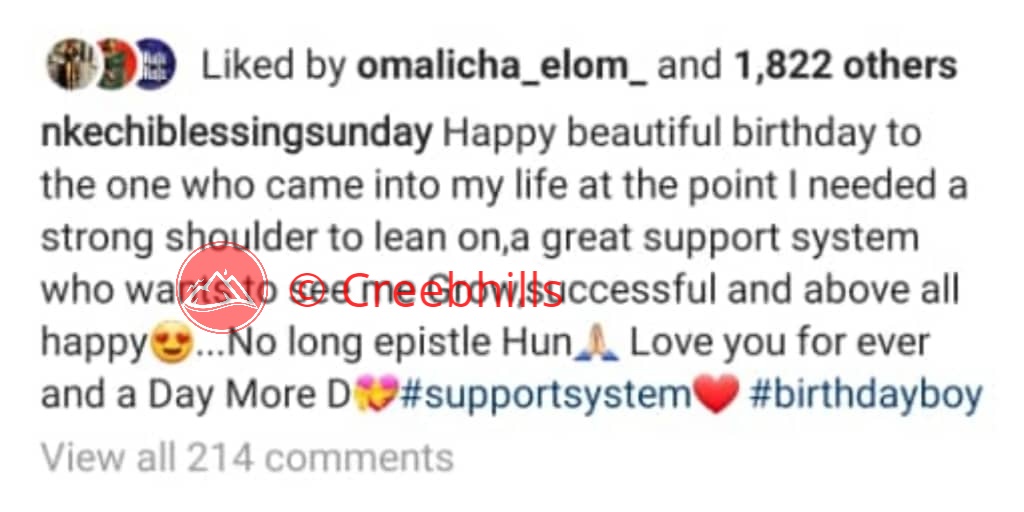 as she was trolled by fans when her last relationship crashed.

Some fans back then slammed her for always flaunting her boyfriend online as they claim any relationship built on social media will surely fail.

With Nkechi Blessing now securing a new love for herself, fans will be hoping she reveal the face of the lucky man to the world and hope they can make it official.