American model and media personality, Evss has taken a swipe at premier league giant, Manchester United claiming they are sh!t. 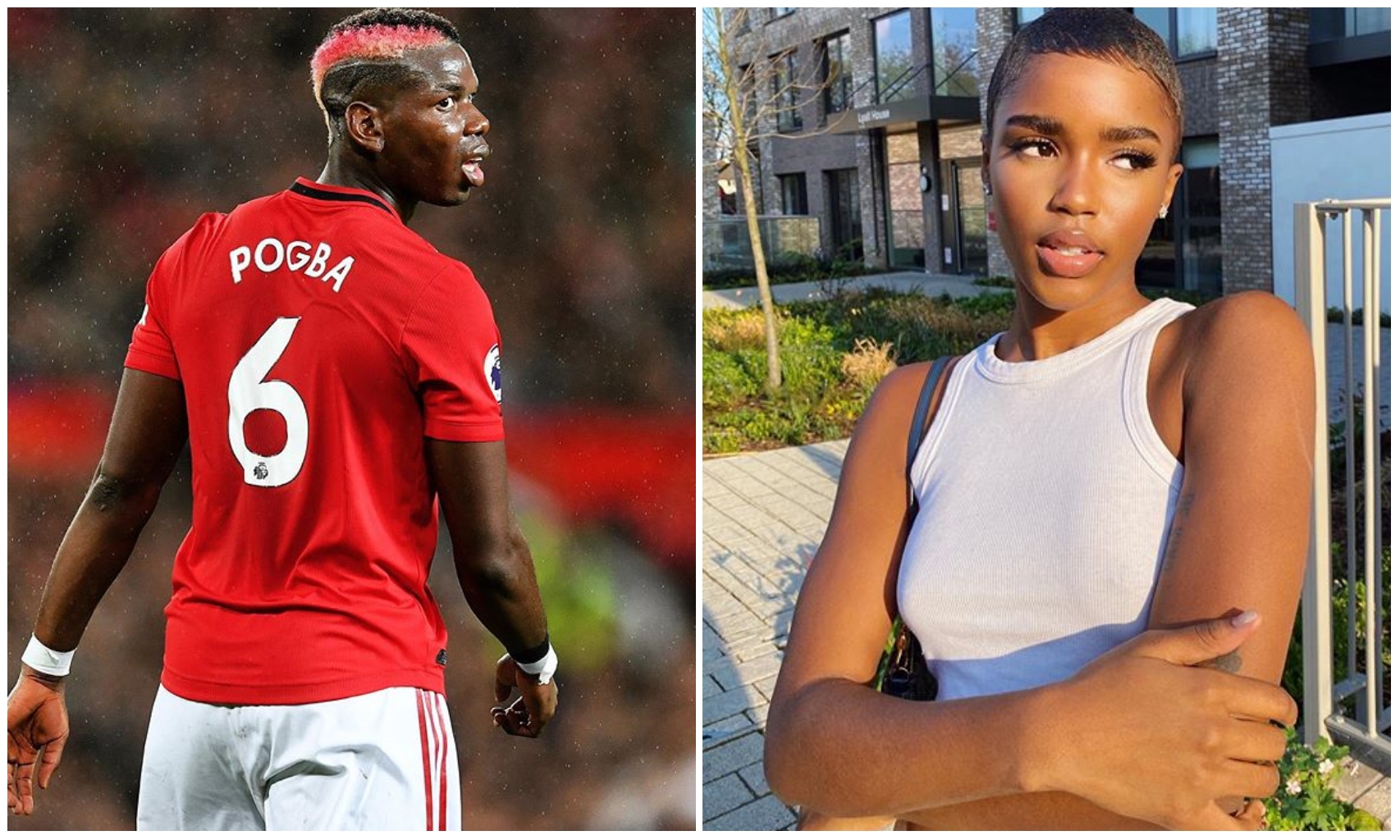 claimed she does not know much about football but has heard a lot about your team.

United fans should be thinking of rejuvenating their squad so as to get back on track.

football during one of her live video interaction with fans on Instagram.

The American model was asked to choose between London team, Chelsea and

Manchester United but she opted for the blues and dragged Ole Gunnar Solskjaer’s team.

According to Evss, despite no knowing much about the sport, Manchester United

remains a sh!t that she won’t be supporting anytime from now.

as they’ve been struggling in the past few yeas.

in some days time.

and are trying to get their way back into the prestigious club competition which many player dream of playing in.