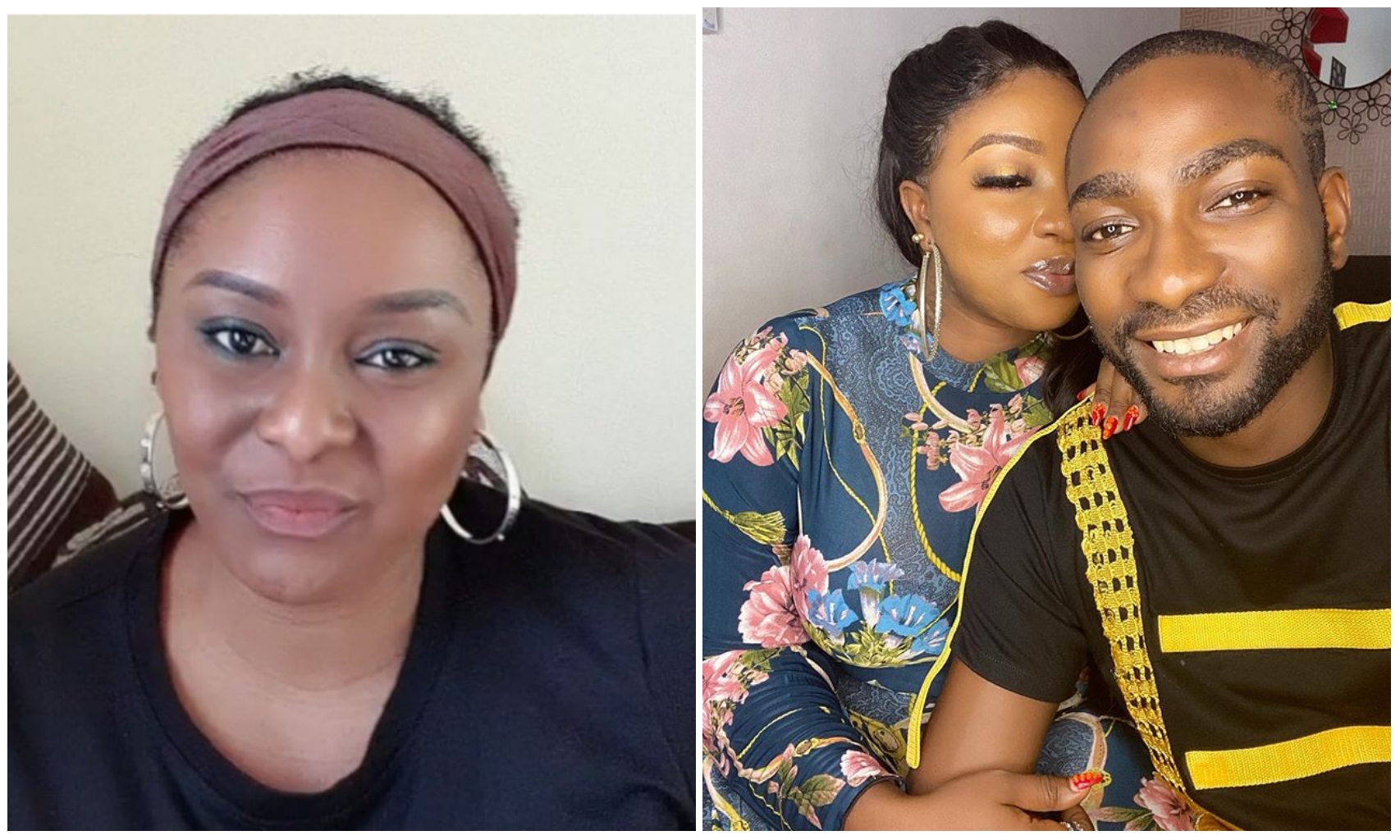 she attacked married who are used to saying that their husband rape them.

According to Anita Joseph who made the video with her husband, MC Fish right by

for sex are mistaken.

Marital Rape will be considered as a domestic violence.

without the spouse’s consent & then Penetrating in now widely classified as Rape.

public will think about them.

She also noted that Religious, cultural practise and ideologies also play an

important role as it contribute to it’s acceptance.

Watch video of Victoria Inyama speaking on rape below:

Marital Rape is a form of Domestic violence & sexual Abuse, historically sex within marriage was regarded as a right of the spouses,But engaging in the act without the spouse's consent & then Penetrating in now widely classified as Rape! Marital Rape is more widely experienced by women than men. Cultural practices, Religion & societal ideologies contribute to its acceptance. Circumstances do vary but Because it's a Norm Doesn't Make It Right! ⁉️⁉️ #notorapeofanykind⛔#notodomesticviolence🛑 #notospeakingoutstigma🖤❤💙💜 #noshame🖤🖤🧡💛💚💙

Uwaila was raped and killed while she was reading in a church.

rapist and top celebrities in the entertainment industry have also been accused of rape by some ladies.