Afrobeat singer and songwriter, Mayorkun was surprised by DMW crew as he 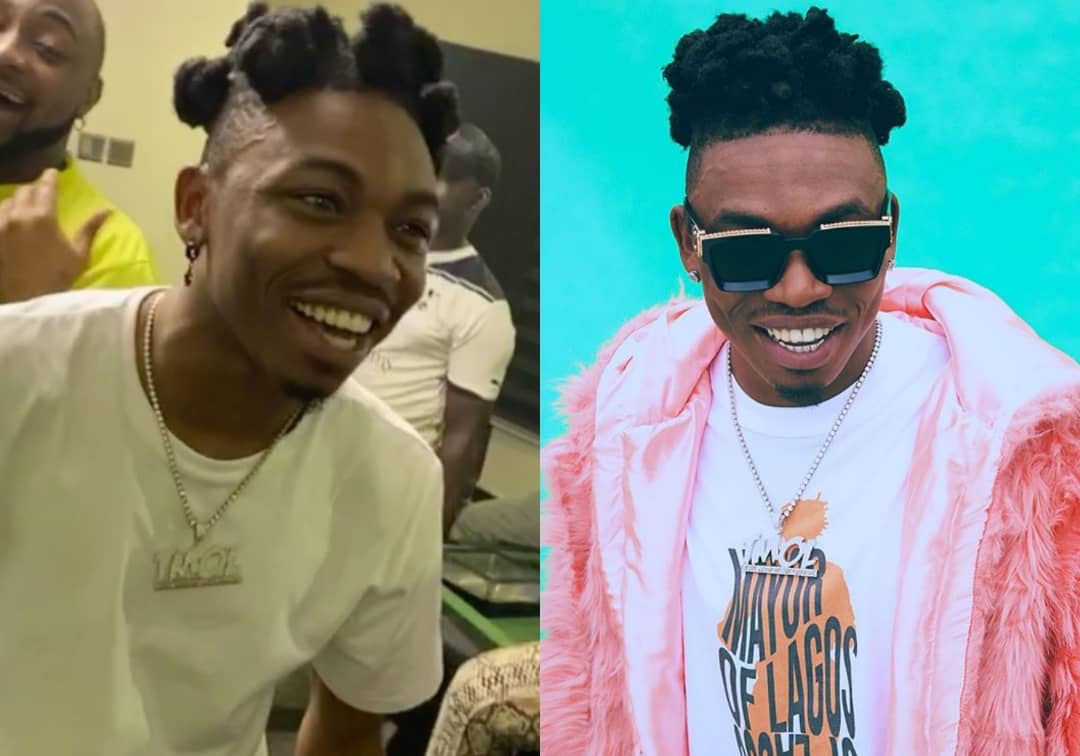 seen them become one of the best record label in the country.

his hit single with Olamide, ‘Money’ was given a great treat that will forever stay in his mind.

Watch video of Mayorkun surprised by DMW crew on his 26th birthday below:

awards as well as well dishing out a hit album which he titled ‘Mayor of Lagos’.

annual concert which has been a hit since he started in 2017.