Popular on-air personality, Uti Nwachukwu has taken to his Instagram page to reveal how a conversation with his longtime crush ended.

The star stated via his Instagram story that he met someone he has been crushing on yesterday and he found out the person also felt the same way. 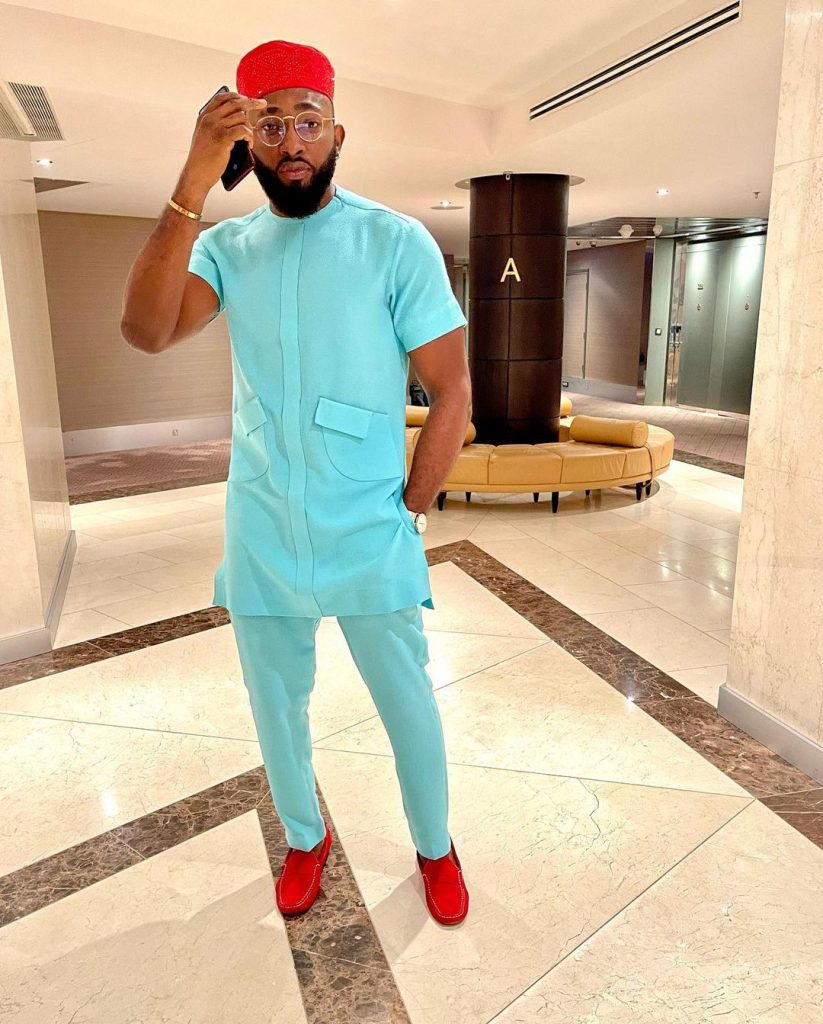 He decided this was definitely a green light for him which led him to engage in a conversation with her.

According to the star, the conversation was sailing smoothly until it ended up with billings upon billings.

Uti who was shocked by this outcome stated that relationship is no longer the goal or destination.

He also revealed that he blames no one but the government for all this as times are very tough and it’s only who has eaten that can enter into a relationship.

Nigerians couldn’t agree more with him, especially the guys as some of them also recounted their experiences with the babes they liked.

Meanwhile, Singer, Timi Dakolo shares the Whatsapp conversation he had with his daughter, Zoe (read it here)