with his fashion sense.

has been consistent in giving out some fashion goals to his fans across the globe.

Runtown’s new look has become the talk of the town as fans ponder on what has been inspiring him when he decides to give himself a new look. 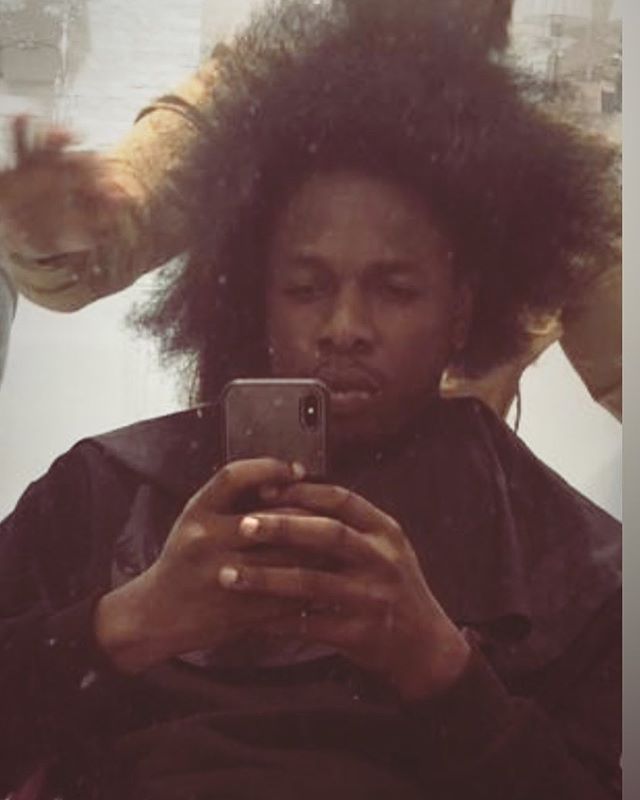 Runtown has not just been capturing the heart of his fans with his new look, his music and humanitarian behavior has been impressive.

The ‘Mad over you’ crooner has been blessing the bank account of his fans on social media with cash that will help them in coping during this lockdown period.

Runtown has spent some reasonable amount of money on giveaways to his fans who will be forever grateful for the kind gesture the award winning singer is showing them.

Some notable celebrities have also been fighting the pandemic virus with the Government by giving some advise to fans on how to stay safe.

Giveaways are now common on the timeline of celebrities in the industry as they all put a smile to their fans face.