As rappers battle to emerge on top of the game, people keep comparing them as who the best and wack of all, covering Africa and the globe at large. Few months ago, a list popped which ranked American rappers with Lil Wayne,Eminem and some other top rappers getting low rankings.

Well, Legendary Nigerian rapper, M.I Abaga has also shared list of his top 10 international rappers in reference of his own analysis. 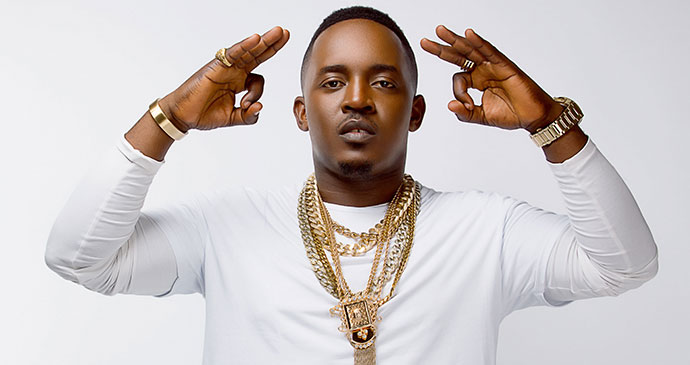 According to the “Lekki” hitmaker, Jay Z is the best rapper on planet and earth, followed by the late Tupac Shakur on which Drake makes it to the 10th position.

Jude Abaga, better known as M.I Abaga, is a Nigerian hip hop recording artist and record producer. He has been the CEO of Chocolate City since June 2015. He won Best Hip Hop and Best New Act at the 2009 MTV Africa Music Awards, and was nominated in the Best International Act category at the BET Awards 2010.

Ghana Will Be Prosperous After My Mandate – Prez. Akufo-Addo

I Will Remain A Side Chick To My Sugar Daddy Rather Than Marry This Broke, Fine Lagos Boys – Bobrisky