Nigerian rapper and singer, Zlatan Ibile have bagged a new multi-million naira endorsement deal with Lotto 9ja as he continues to prove his dominance. 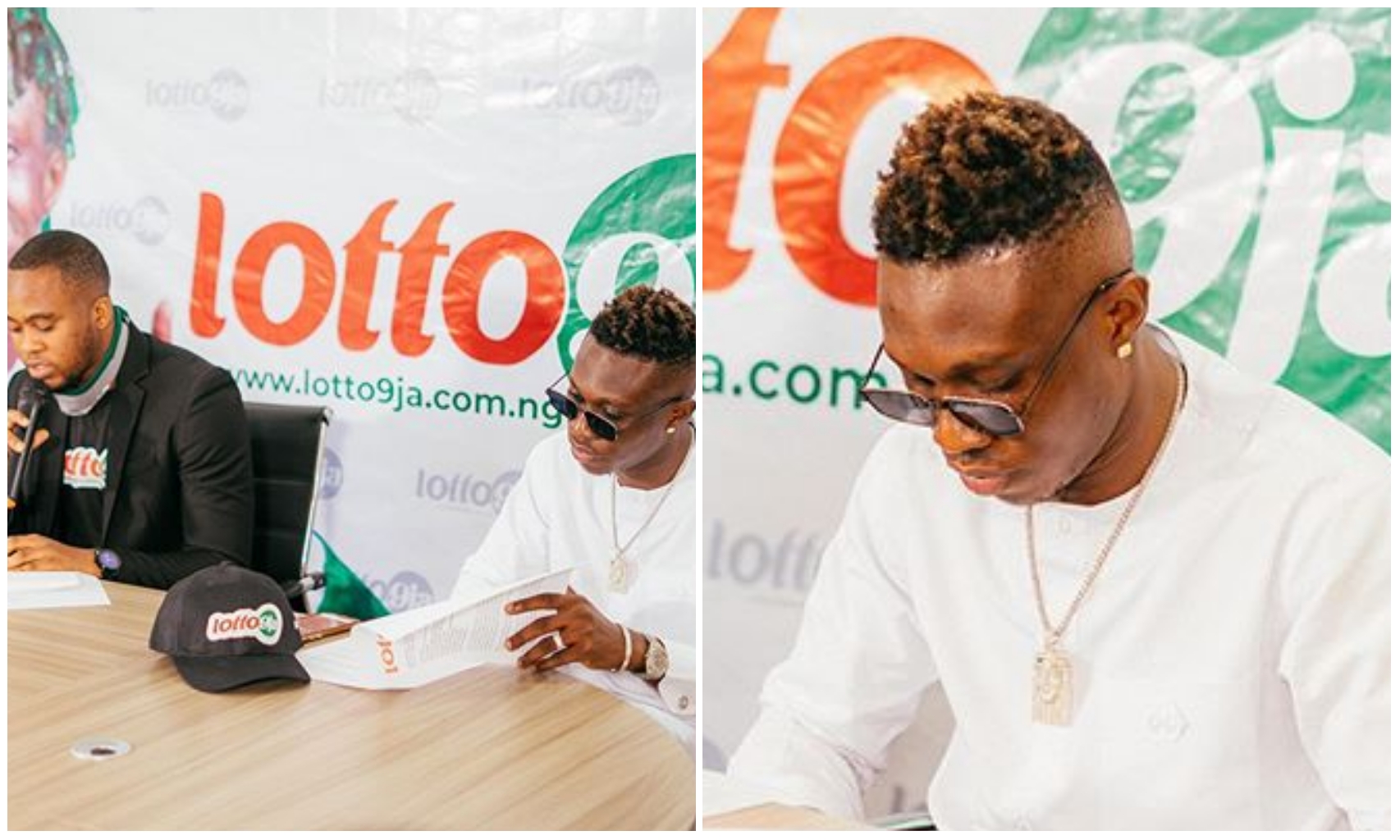 Zlatan Ibile have shown the world that he’s here to stay and have been consistent in doing so by dishing out hit singles, albums and EP.

His hard-work have now been crowned as he bags a new deal with one of the best betting company in the country, Lotto 9ja.

Zlatan Ibile took to his official Instagram Page to share the great news with fans and followers who will be delighted on the new milestone he has attained in his career.

The Zanku Records boss shared pictures from the unveiling as he note jow glad he his to have joined the betting company as their new face.

Zlatan Ibile have become one of the most sort after talent in the industry as he’s dedication and hardwork have seen him collaborate with top names in the industry.

He will be eager to prove his worth in his new ambassadorial role and fans will.be more delighted if he continues the good job.

Zlatan Ibile have the backing of his fans across the globe who are now addicted to his lovely vibe that’s always mix with indigenous language.

Nigerian Dj, DJ kaywise shows his support for Rema after the musician called out DJ, Neptune for releasing his Song without permission